Motorola Returning to Nepal With 3 Smartphones via Daraz Exclusive 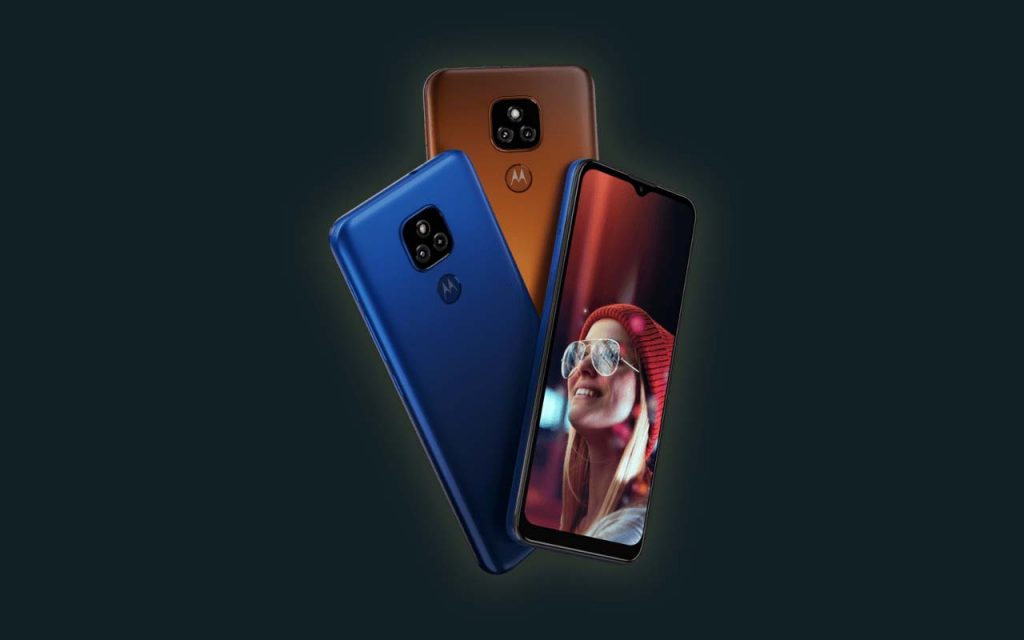 Despite a hectic year for everyone, amazingly we saw a number of smartphone companies making a comeback in Nepal. Poco, Gionee, Tecno, and guess whose turn it is now?

Ups and Downs for Motorola ?

When Motorola was under Google, its G-series smartphones were quite popular around the world for their sturdy build, affordability, and especially the stock android experience. Sadly, after Lenovo acquired Motorola in 2014, the company fell quite behind others but still managed to bring some good smartphones to the table from time to time. For customers like us, it is better to get more options to choose from, right?

The last time Motorola officially launched its smartphones in Nepal was back in 2017. The budget C-series and E-series that were launched back then couldn’t keep up with the Chinese competitors dominating the Nepalese market causing Motorola to completely vanish from Nepal by 2019. Now, Motorola is finally back in Nepal after more than a year of hiatus.

The new official distributor for Motorola already deals with Huawei smartphones in Nepal. So, we hope Motorola performs better in sales than it did back then. For now, Call Mobility will be launching 3 Motorola smartphones via Daraz Exclusive on December 12, 2020. It is highly likely that we will be getting affordable smartphones for this batch. Let us quickly do a specifications rundown for the devices that may possibly be launched in a week’s time.

Now let’s be familiar with the specs, features and Motorola Mobile Price in Nepal enlisted below.

With specifications much similar to the hyped up recently launched Poco M3, it is indeed a great budget device for its price. The only downside here is the 720p resolution of the display.

2020’s entry-level chipset which uses the same Adreno 610 GPU seen on the Snapdragon 662 and with that 48MP main sensor and massive 5000mAh battery, these specs are pretty good for an entry-level budget smartphone. The downside for me is the use of traditional micro-USB port.

The chipset used is older but decent enough for general day-to-day tasks in 2020. The battery is good along with the triple camera setup which isn’t likely to be that beneficial. Again, I dislike the use of micro-USB port and the older gen Android 9. If pricing is done aggressively, it can compete better in the Nepalese market.

This completes our list of Motorola Mobile Price in Nepal, Specifications, and Overview.

If these budget phones are launched with aggressive pricing, they can easily compete with the current market-dominating Chinese companies in Nepal unlike in the past. But, the 720p resolution and lack of an ultra-wide camera may be questionable by some people. Let us see how the Daraz 12.12 sale pricing goes first. 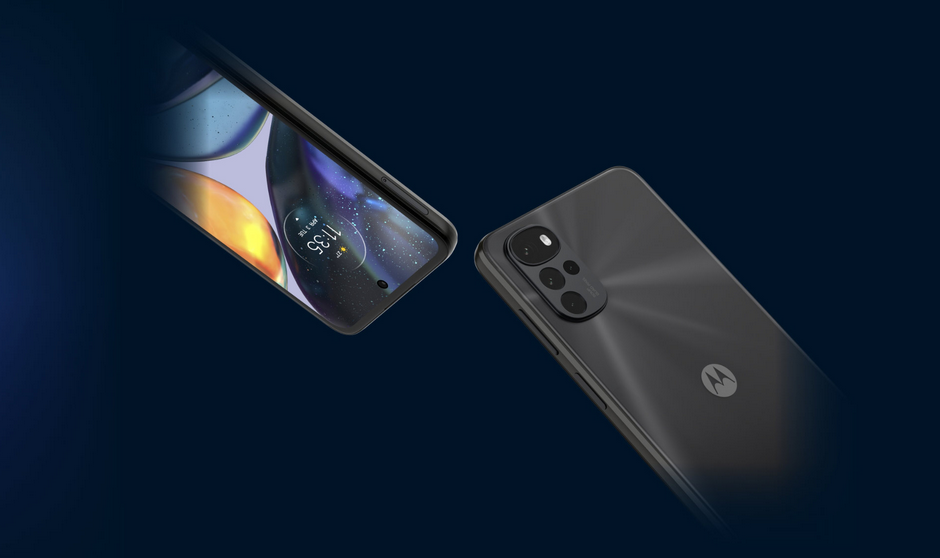