Increased Screen Time for Children, its Effects and Ways to Control 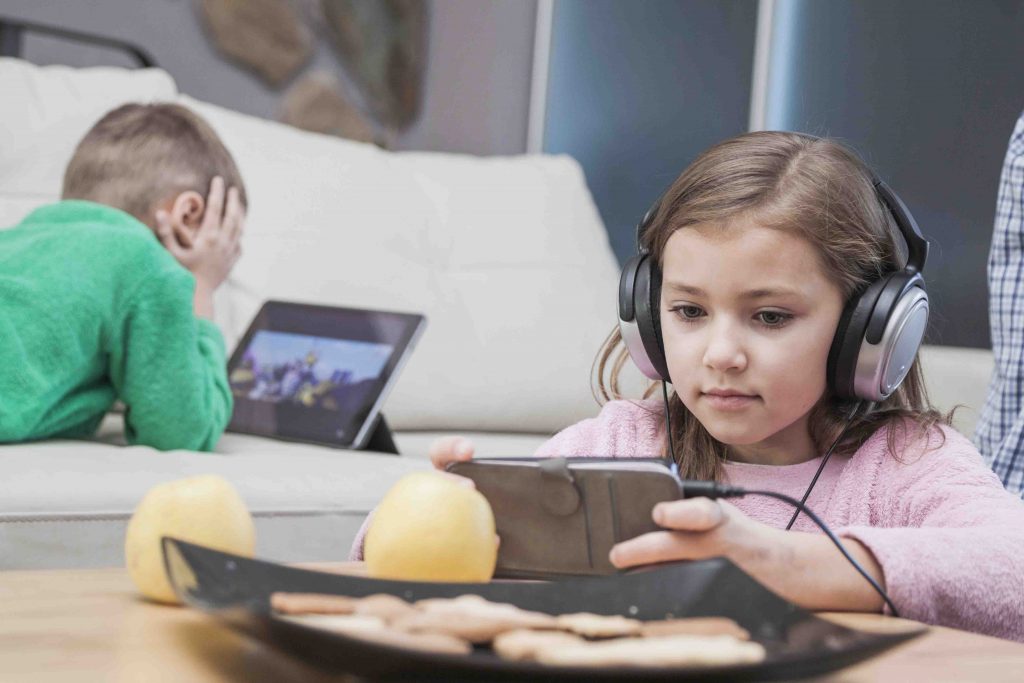 As we are shifting towards a digital lifestyle,  children are being exposed to digital media from an early age. Children these days are practically raised on screens.

With schools, libraries, parks shut down due to the second wave of COVID -19  catastrophe, the number of times children are allocating in front of the TV, smartphones, or any other devices has likely increased. The American Academy of Pediatrics says the average child gets about 7 hours of screen time in a typical day, that thing has started to rise because these are beyond normal times.

It is hard for children to escape digital media at times like this since online learning has been made a priority to children, screen time has become a necessity. They have become bound to socialize through screens and entertain themselves due to the crisis. Screen time has become the preference, whether that be watching TV, playing video games, spending time on social media, or being involved in educational purposes. In a report shown by the 2017 UNICEF survey regarding the online experiences of children around the world, it was found that children represent 1  in 3 internet users worldwide.

Scrolling and tapping touch screens have almost become a daily chore for children.  According to a report from Common Sense Media which provides advocacy to promote safe technology and media for children, 75% of toddlers use smartphones and tablets on a daily basis. The American Academy of Pediatrics recommends only 60 minutes of child screen time a day in order to ensure quality screen time excluding online learning in order to establish healthy media usage.

Screen time consumption must be limited. The harm screen time brings can be seen in many areas: doing screen time right before bedtime can affect children’s sleep, the blue light that the screen radiates can affect hormones that regulate their sleep cycle.  Increasing hours of screen time per day is associated with increased  BMI, screen fatigue, eye irritation, child obesity, vision syndromes like short-sightedness, digital eye strain, and even issues with mental health. Limited screen time is not only good for children’s health but it also helps with their social participation, building a network of friends in real life; it also boosts their interaction proficiency.

Also Read: Wellbeing: Is it the Next Revolution in the Tech Industry?

Despite the necessity of screen time, the least one can do is manage screen time for their children.  It is important to keep track and to set limits. Habitual screen use for children can have deep-rooted impacts on them thus it is essential to foster good routine limiting their screen time. It is also important to set a plan and stick to it to restraint, this can bring a sense of structure to their interaction with screens. The American Academy of Pediatrics also has a screen time calculator on its website which lets you set time for planning quality screen time. Proper schedules must be set and those schedules should be rigorously followed to maintain the practice of healthy screen time.

Children spending almost their entire time on screen is deeply concerning.
What do you think are the effects of excessive screen time for children?
What ways do you approach to limit their screen time?

Share. Facebook Twitter Pinterest LinkedIn Tumblr WhatsApp Email
Previous ArticlePUBG Mobile India Likely To Be Renamed As Battlegrounds Mobile India
Next Article What is virtual RAM? Can you use the internal storage of your smartphone as your RAM? 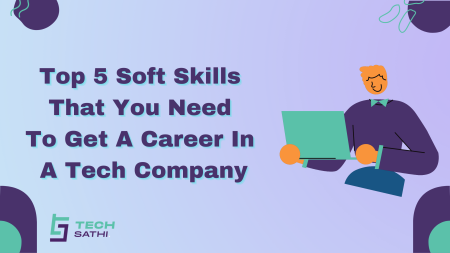 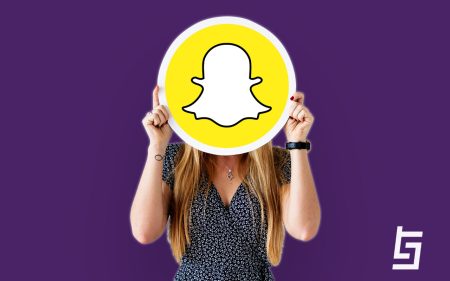 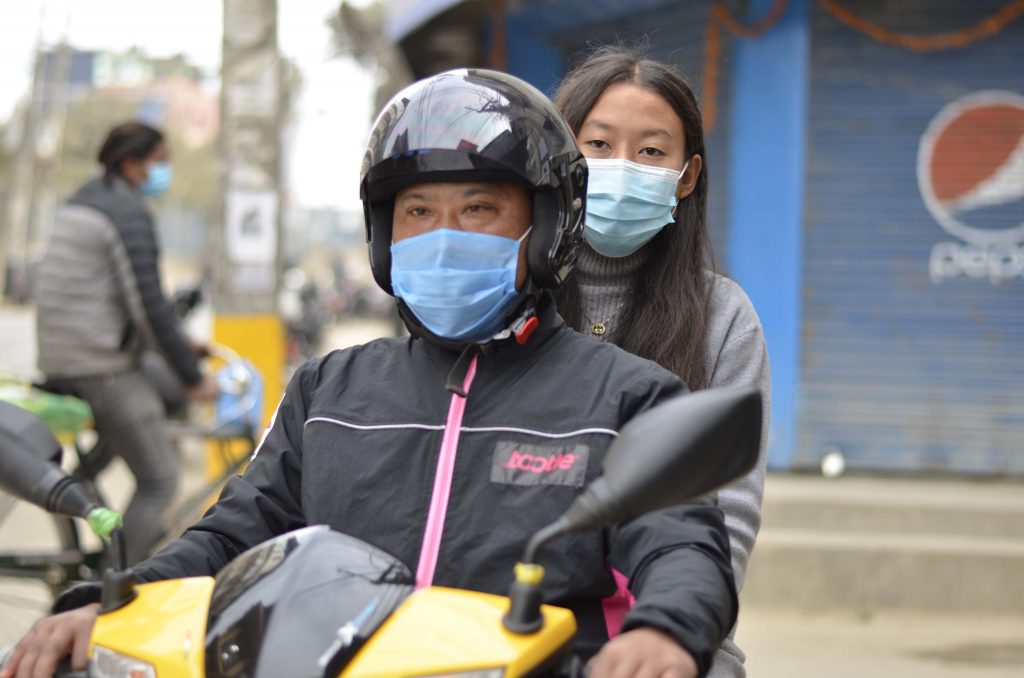