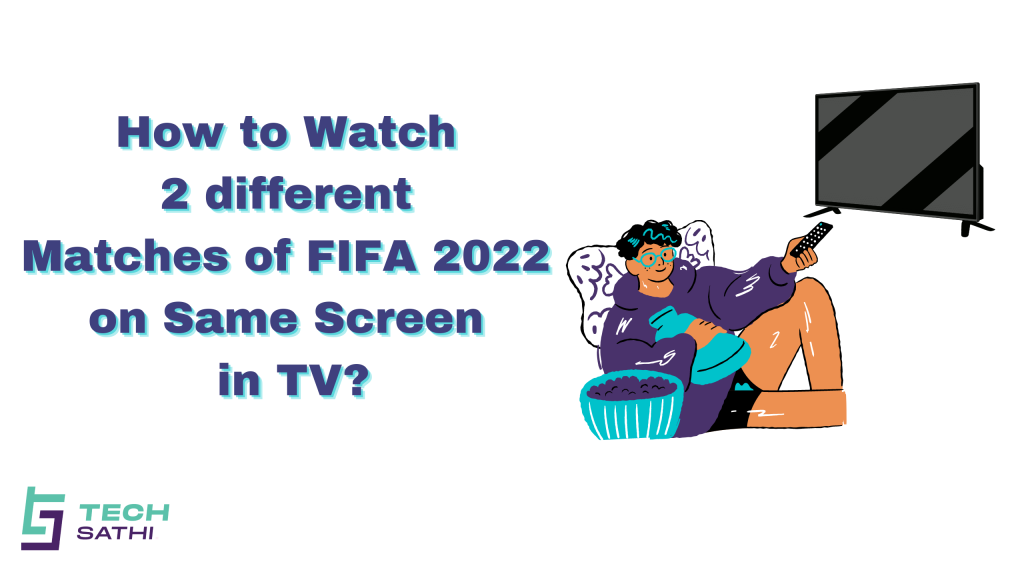 Since 29th November, two matches of FIFA 2022 are being played simultaneously in different stadiums. Both of them will broadcast on your TV; one in Himalaya Premium HD and the other in Himalaya TV HD.

To watch both matches you need to play both channels at the same time. Yes, you can switch the channel time and again but what if you miss watching a goal from your favorite player while you are watching the next match? Don’t start worrying about it now! We have got a solution for you.

Now, you won’t miss watching goals from both of the matches. Watching the channels on two different TV is an easier alternative than this, but it’s expensive as you will have to take two different subscriptions.

Here’s another good news for you. As per the contract signed between MediaHub and the Service Providers, the matches of the Finals and semi-finals will be broadcast on every set-top box. This means you can watch those matches for free even if you haven’t bought the Wold cup package paying Rs. 565. However, it may depend on your service provider.