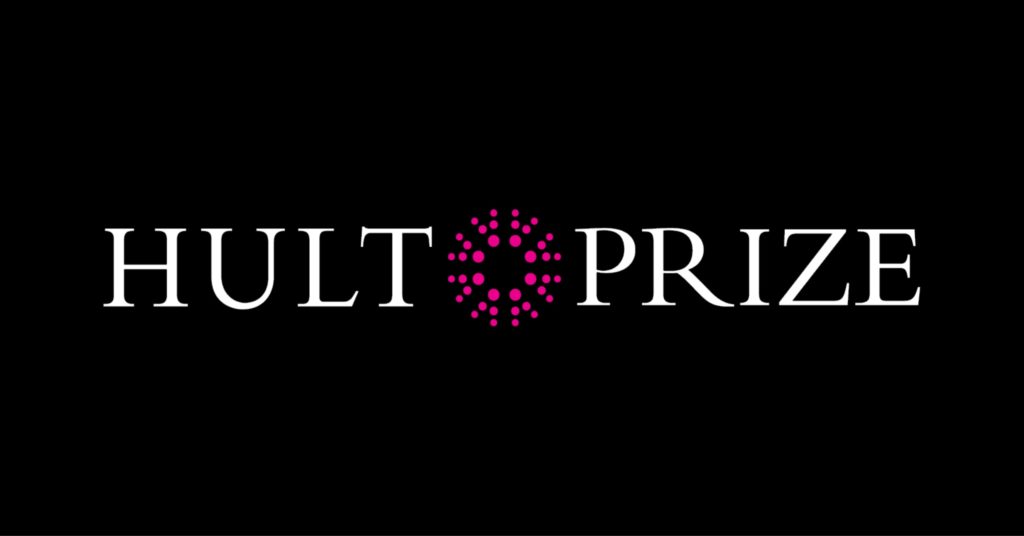 Mr. Jay Kishan Panjiyar, Campus Director at Hult Prize at IOE 2020/21, was named one of the top 20 campus directors in the world by the Hult Prize foundation on May 24, 2021. There were almost 3000 on-campus programs in 190 countries this year. Out of those, the on-campus event at IOE managed to stay in the top 20. Mr. Fedi Regaieg, On-Campus Program Asia Regional Manager at Hult Prize Foundation, announced the top 20 Campus Directors in a live webcast, praising the hard work of the Hult Prize at IOE’s team.

The Hult Prize is home to the ‘s largest impact network of colleges and universities. The Hult Prize Foundation has been influencing young people’s perceptions of their own potential as impact leaders in the world for more than a decade. Founded as a one-million-dollar prize business program, the organization has grown to become the global leader in impact education, with more than two million alumni in 121 countries. The Hult Prize Foundation has funded over $100 million in youth development since 2009. Their worldwide team of more than 50,000 student organizers, employees, and volunteers create change from the ground up.

This year’s Hult Prize was announced with the goal of finding student prodigies around the topic “Food For Good” and the winners were chosen in three phases: Semi-finale, Wild Card Entry, and Finale.

Because of the program enlightened by Forbes featured entrepreneurs, the on-campus event has been appreciated by everyone across the world. Celebrities from all around the world such as Ali Zafar(Pakistani Singer), Ram Pothineni(Indian Actor), Rahul Pandey(Indian Singer), Madan Krishna Shrestha(Actor), Himesh Panta(Comedian), Girish Khatiwada(Rapper), Miss Nepal Shrinkhala Khatiwada, Miss Nepal Malvika Subba, Shree Pandey( News TV Presenter), Swoopna Suman(Singer), Saurabh Jyoti(Director of Jyoti Group) and other proficient personalities also added great value to make it a best on-campus event of the year.

“I really loved the  work of your team Mr. Jay Kishan Panjiyar.”

There was the involvement of esteemed professors of Pulchowk campus Dr. Surendra Shrestha, Dr. Jangan Nath Shrestha, Mr. Saujanya Acharya the First Campus Director of Nepal and  Ms. Moon Gurung the volunteer of UN, all as advisors.

More about the Event

Besides the presence of high profile personalities, the On-campus event (i.e. Hult Prize at IOE) also included 35+ partners, a $50,000 prize pool, and 93 team registrations. The on-campus event generated almost 200 press releases in all. There were 13 engineering campuses linked together, as well as a core campus, i.e. Pulchowk.

The second runner-up team from the on-campus event was able to win the Kathmandu Impact Summit. And, subsequently secured a spot in the accelerator program to be held in the United Kingdom. It is the first time in history that a Nepalese team has participated in an accelerator program. 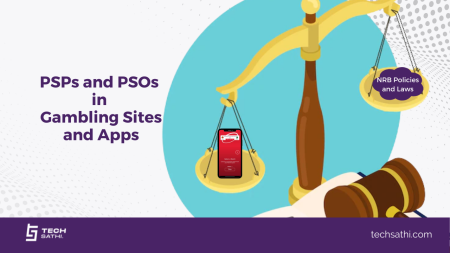 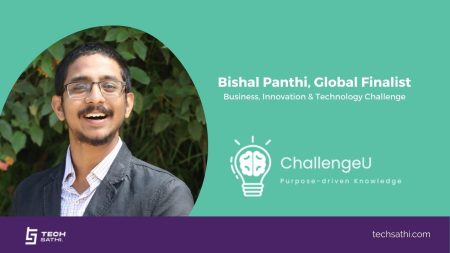 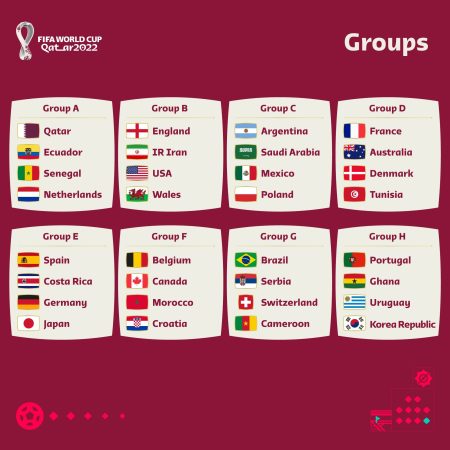