Open Data Day is an annual celebration of open data all over the world. As a part of this global celebration, a version of Open Data Day was organised at Dang as well. Open Knowledge Nepal organized a day-long ‘Data Expedition’ event  which is considered the treasure to map uncharted territory, discover hidden stories and solve mysteries in the land of data. This event was organized by Open Knowledge Nepal with GDG Dang as the event partner.

More than 35 data enthusiastic youths were present in the event to explore the different dimensions of data and the ways in which they can be manipulated. Mostly, the participants were the Bsc. CSIT and BSc. Ag students of Dang. Mr. Nikesh Balami from Open Knowledge Nepal community briefly talked about the work it carries out in the sector of data in Nepal and also explained how we can use it to the most for the betterment of our lives and to uplift the society as a whole.

In the event, the participants were divided in to groups and all the groups were assigned with tasks such as collecting data about the local tourist places in Dang, and surrounding districts, i.e, Rukum, Rolpa, Pyuthan. Also, the data about agricultural crops of the region was collected. It was done by the intensive research of the participants. The participants were taught the ways to use data visualization tools such as Canvas, Photoshop, and quick draw. They were taught the ways to represent data and also the ways to draw several conclusions from the data present. The data was collected from different government websites, local bodies’ website, and Open Data Nepal itself. The participants actively participated in the research, visualization of data and storytelling. In a group, the members worked together as Data Seeker, Developer, Presenter and Note Keeper. They also discussed about the hurdles in the availability of data in Nepal. The major challenge was that it was hard to find data online. Also, there was the lack of consistency of data. Different websites had different data.

As a whole, the event was a great success and it was the first one of its kind in Dang. Open Knowledge Nepal and GDG Dang worked together collaborating to give a new perspective of data to the students and data enthusiasts in Dang. This event was successful to give basic training to the participants about the data research and infographic representation of data using several data handling tools. 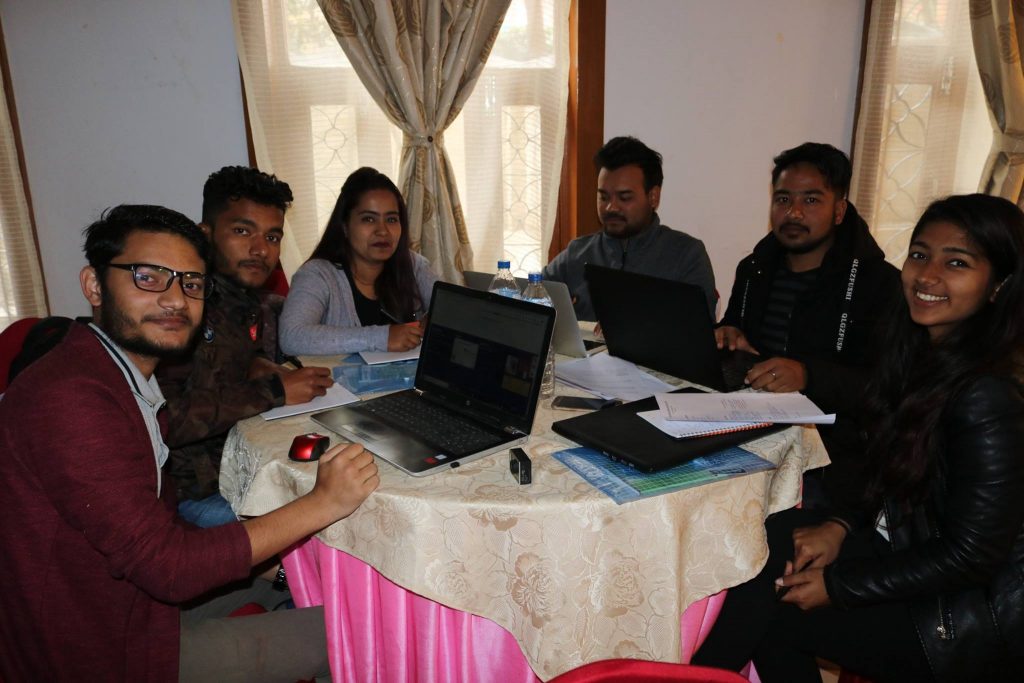 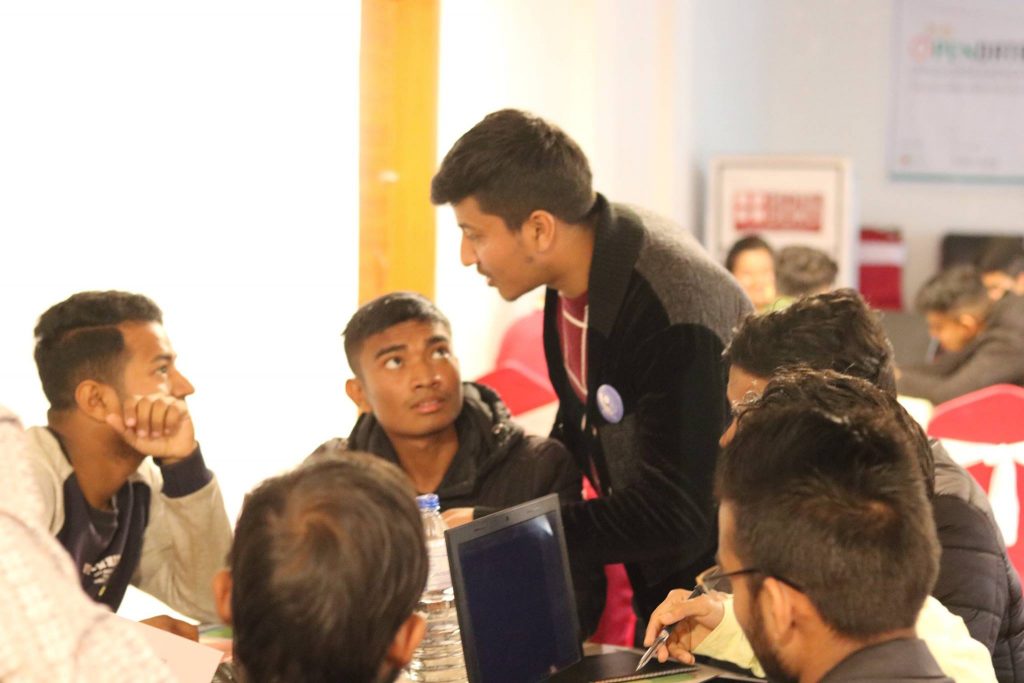 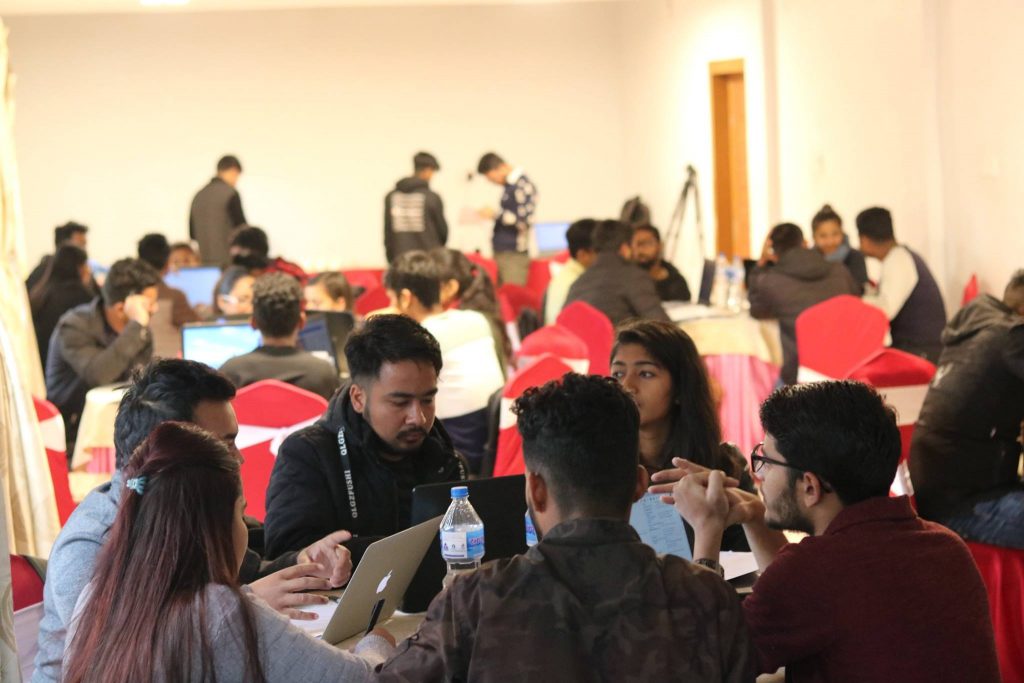 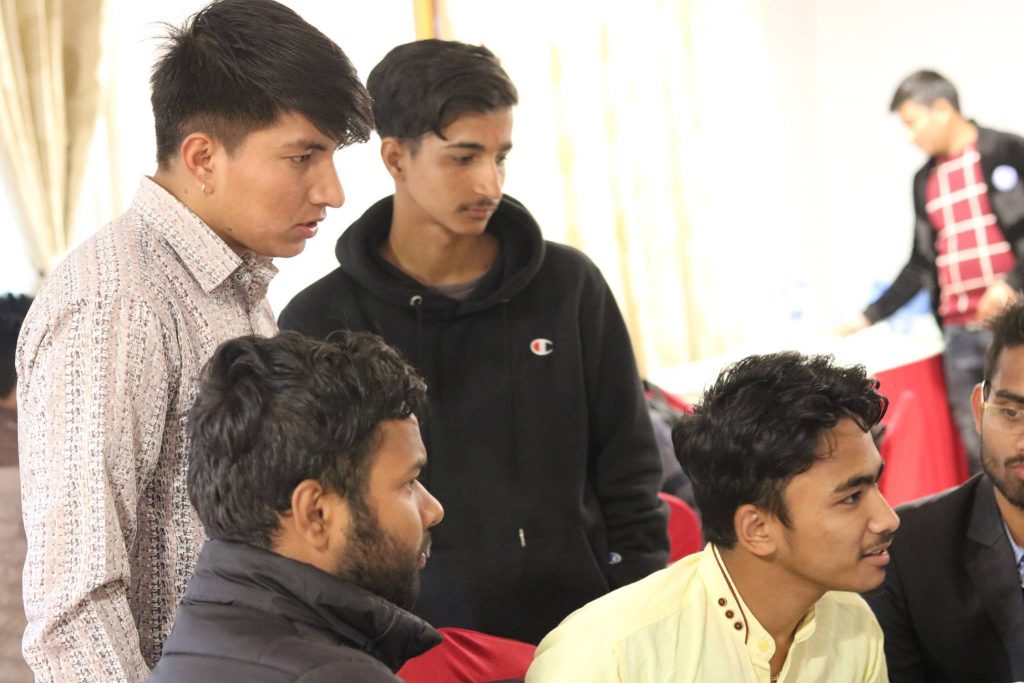 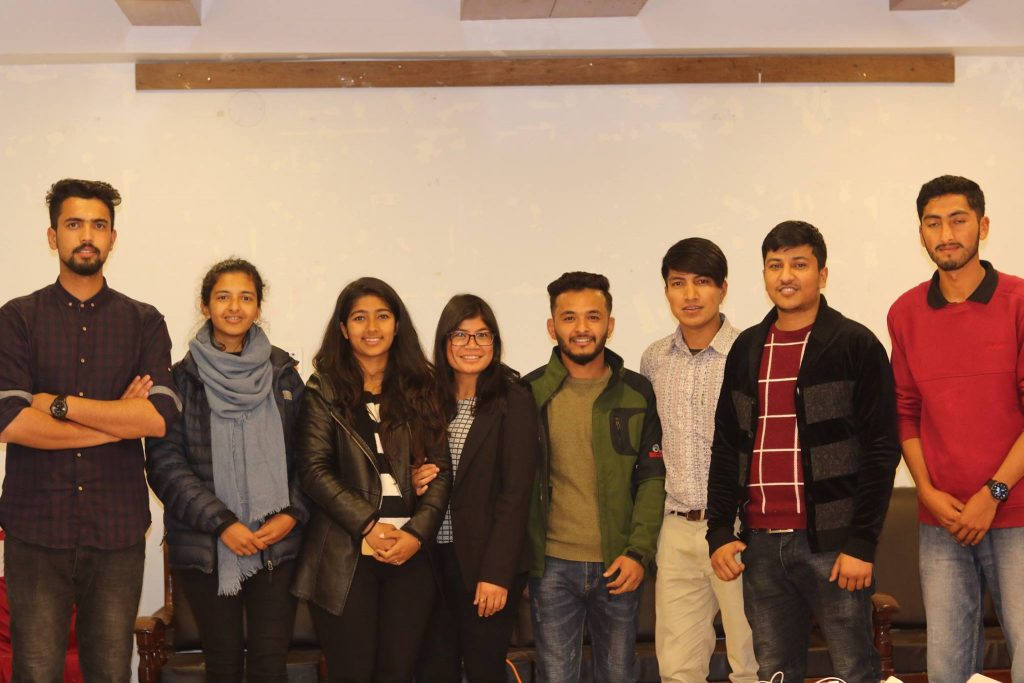