All that you need to know about Google Plus Codes and their use by GPO Nepal! 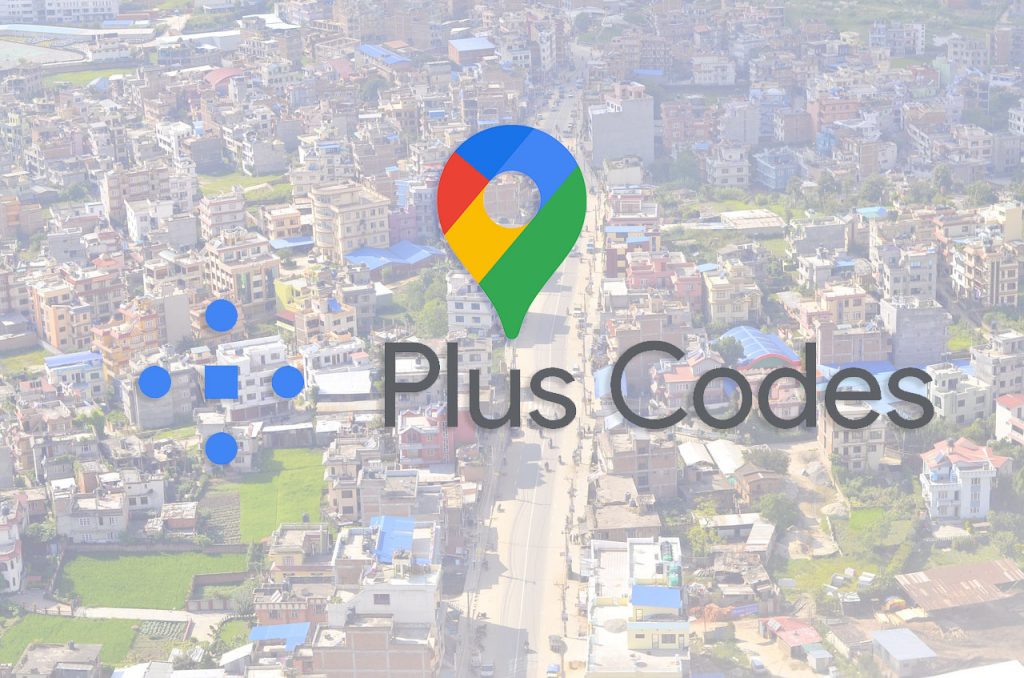 Before we embark upon the discussion about the impact of this decision on Nepal and Nepali citizens, let us explore what Google Plus Codes actually is.

What is “Google Plus Codes“?

Plus codes are a simple and elegant way to share location information with someone. The codes are based on latitudinal and longitudinal data. The code is just alphanumeric data combined with a locality.

For more information check Find and share a location using Plus Codes by Google support.

What does it cost?

Nothing. Plus codes are free to use. They are also available offline and can be printed on posters, t-shirts, and whatnot. Plus codes use an open-source technology so developers can also easily embed them into their applications while contributing towards its development.

Also known as “Open Location Code“, plus codes was developed by Google back in 2015. This open source platform works globally and developers can find integration related details in plus codes developers page.

What was the rationale of the General Post Office to opt for Plus codes?

Postal service faces a challenge of non-delivery of letters and parcels during the delivery process due to a deficit of accurate addressing. Both the postal service and consumers have to face this on day to day basis which only makes the process full of hassles and unnecessarily lengthy.

The General Post Office also conducted an orientation program regarding this to its employees based in Kathmandu. It is also planning to collaborate with its local units for the deployment of this service on local levels. It has decided to collaborate with local governments urging households and businesses to display their plus code on their gates. Apart from this, The General Post Office is also planning to launch promotional campaigns in regards to this.

Google Plus Codes Standard Operating Procedures 2077 affirms that all the service providers of the nation can implement plus codes in their operations for their business productivity.

The Good: What are the advantages of Plus Codes?

The substantial advantage of Plus codes is that it is open source and is free to use. No license fee, no additional service charge. Developers and delivery service providers can integrate it within their apps.

Since it uses latitude and longitude data, it also works in places that have not been mapped yet using the traditional methods. Also, as the places in closer proximity have similar plus codes hence they can be memorized as well.

The Bad: What’s wrong with the idea of Plus Codes?

That it is entirely Google dependent.

In theory, yes, Open Location Code is free and open. But that part might be irrelevant because, in practicality, it is useless without Google. By the end of the day, you need google maps handy to make heads or tails of the plus code. Let’s not forget that Google is a for-profit organization and plus codes is a way to ensure an increase in usage of google maps and google maps API for developers which is quite costly, to be honest.

On a consumer front, one would still need an internet connection to search for the plus code.

Also, what happens when the name of the city, country, or any geopolitical entity changes? What if it expands? What happens to the reference location part of the code i.e Kathmandu, Nepal? What if Kathmandu is renamed to something else in the future or its area expands?

QALocate mentions other shortcomings of plus codes along with why it’s an integration nightmare for developers and what a better approach would be like.

Should GPO Nepal rely on ‘plus codes’, a product deployed by a foreign private entity?

As mentioned earlier, Google is a for-profit organization seeking to maximize wealth for its stakeholders at its core. And, on top of that, it is a foreign business entity. For Nepalese entrepreneurs, to integrate this service might require them to purchase Google Maps API which is quite expensive and given the economic policies of NRB again is quite a big hassle.

For the ease and convince it creates for GPO and general consumers, it also brings its own downsides. Perhaps, a reliance on a truly non-profit open-source service or a local service would be smarter for the long term.

A quick magical Google fix is okay but if we have to think in the long term, a standardized mapping protocol based on Nepal would be advantageous not only for the government and its general citizens but also entrepreneurs who are already relying on Google for mapping services and losing millions of rupees, sometimes more than the revenue that their business is generating.

Google Plus Codes which has been currently implemented by the GPO Nepal, on the surface is a convenient way of identifying geographic location but comes with its unique set of problems.

One major concern this implementation brings is should Nepal government rely on a product created by a foreign business entity to increase the usage of one of its commercial products?

What are your thoughts on Open Location Code (Google plus codes) and its implementation by GPO, Nepal? 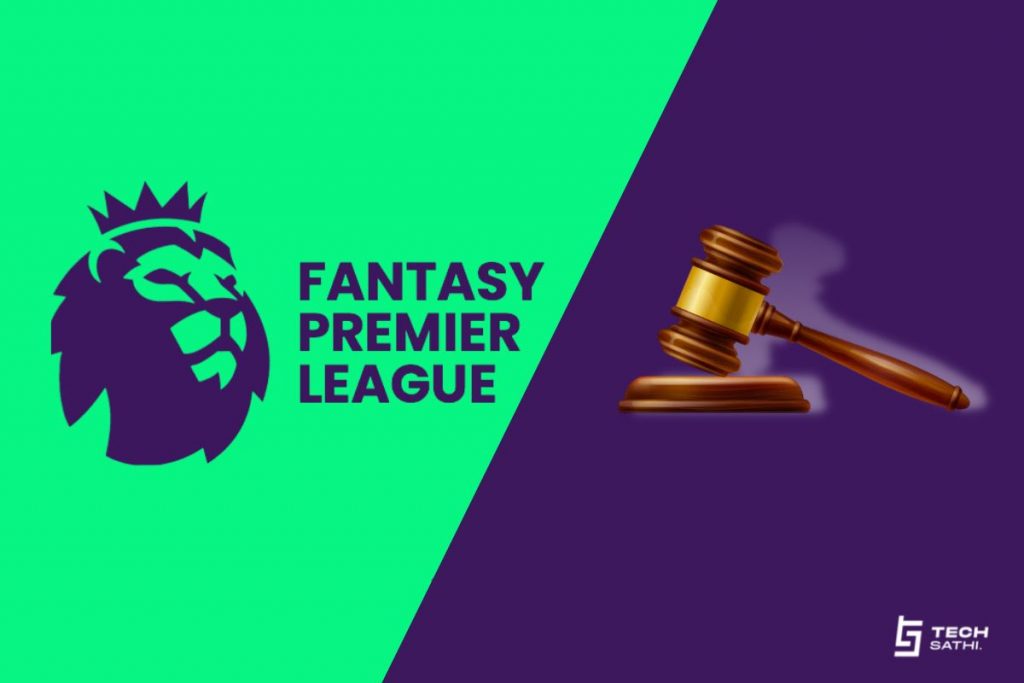 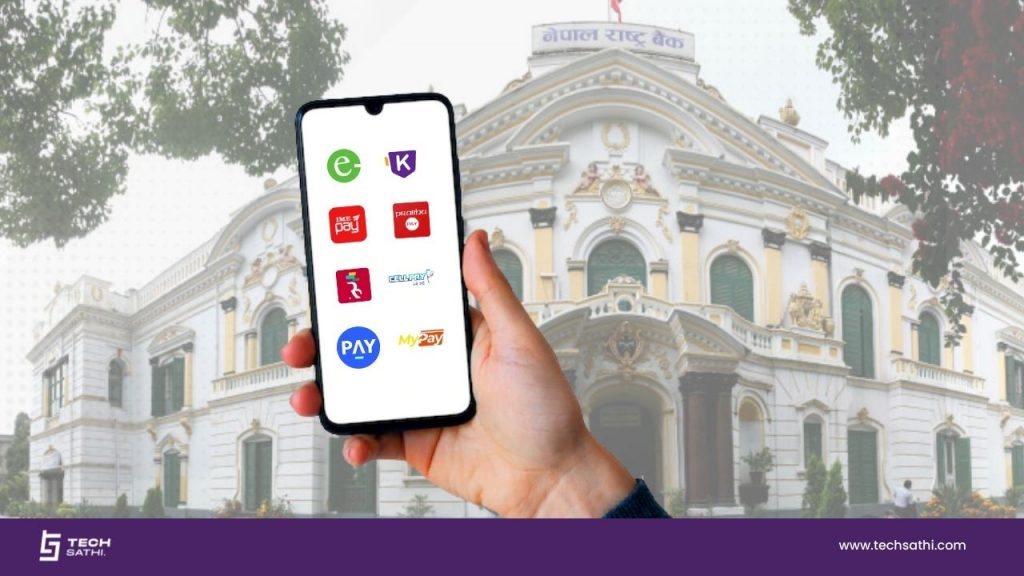