Why did NRB reduce the daily per-person domestic remittance limit? 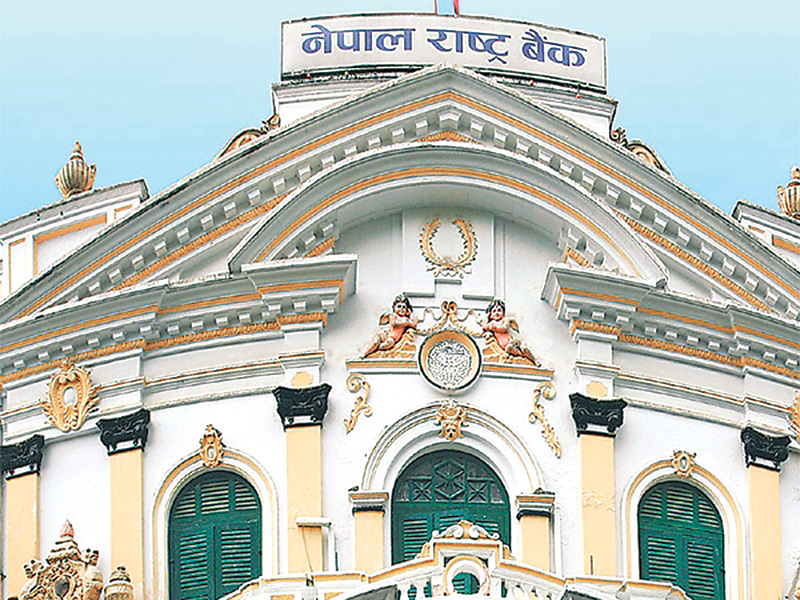 On Wednesday, the Payment Systems Department in NRB issued a notice regarding this change in the transaction limit of domestic remittance.

However, the notice reads that the international remittance limit is unchanged.

Let’s know about Domestic Remittance; How is it different from a bank transfer?

A domestic remittance is when money is sent from remit agents to the receiver within the country. Remittances are used to pay bills or invoices and are sent via an electronic payment system, wire transfer, mail, draft, or check.

On the other hand, bank transfer takes place between two bank accounts. One can either deposit money/check to the receiver’s bank account, or transfer it directly through digital channels.

Domestic remittance is more applicable where there is less or no banking access. It doesn’t require a bank account if you are sending direct cash to the receiver on the other side.

For example, a person in Kathmandu has to send money to Butwal. Then, they simply follow these procedures in domestic remittance:

This looks rather lengthy process than bank transfer, doesn’t it? Still many people prefer domestic remittance over bank transfer

So the idiom goes like this- ” Old habits die hard.” And it is true in the case of domestic remittance as well. While more than 14% of Nepali people are working abroad, international remittance is what people embraced for receiving money from abroad.

That habit shifted to domestic remittance too when it comes to money transfer within Nepal. A student living in rent or hostel in Kathmandu could and can receive money and pocket expenses from home through remittance. Since sending physically took a long time, remittance was the easy way. It also worked for the same while they had to send money to their home back.

People are paying Rs 100 at least in a domestic remittance of a minimum of Rs 10,000 while the bank transfer costs are very low. You can transfer for free through cheque or by depositing cash in the recipient’s bank account. Through digital mediums, the maximum charge in bank transfer is Rs 8 through connectIPS. However, the question is why people are still transferring money over remittance despite these heavy transaction fees.

Basically, here are the reasons why people use domestic remittance over bank transfer:

But does it mean domestic remittance has less importance? Not really (till today)

Remittance is a lot easier for people who are used to it and they would surely prefer just giving their citizenship number and remit code than staying in line waiting for tokens in the bank, filling up the forms, verifying their KYC accounts, and all.

The BFIs have started giving branchless banking facilities to the local levels to a greater extent. However, they were too late. It is because the remit branches of pioneer remittance companies have already been present for many years in the rural areas before banking branches were available.

It all takes time, and the day might also come when we would not even require remit agents for domestic remittance. People can simply send money through banking systems or digital wallets or even PSOs like connectIPS. Wallets like CellPay are providing free bank transfer services.

Furthermore, wallets like IMEPay are even giving interest on wallet balance. Moreover, the interest also applies to the amount which arrives and remains in the IME digital wallet through remittance.

In the case of international remittance, the fiscal policy 2078/79 has given more privileges to it. The banking customers who place their remittance inflow in the fixed deposit account are entitled to an additional 1% interest for the same.

Why is NRB reducing the Domestic Remittance Limit?

As we know the banks are raising interest rates in order to tackle the ongoing liquidity problem in the banks, this reduction in domestic remittance limit is a subtle attempt to bring that money to be processed through the banking sector.

Also, NRB has been advocating for financial literacy in these recent times. Along with it, many private companies, Fintech entities like Khalti, IMEPay, BFIs have contributed to bringing financial awareness to the people. All this attempt is to bring the money to the formalized channel which would strengthen the financial markets and increase the volume of banking transactions.

As more and more money flows in the market, banks can also disburse credit at lower interest rates which are utilized by the industrialists and entrepreneurs for productive activities. This creates acceleration in the economy along with increasing production and thus reducing inflation.

Did you feel bored?

If you skipped the last paragraph, let me simplify it. A lot of time, tracking money in remittance is difficult. For instance, you might send money through remittance to a person in Surkhet. Apparently, if they are in Pokhara now, you’ll need to change the receiving location which is a hectic task. If the withdrawal point doesn’t match, it is a lot of hassle to track the money you had sent.

However, the case is different in bank transfers. You have a copy of the deposit slip or a digital statement of fund transfer on your device once you send money. On the receiving side too, the bank can track to whom the money was paid on your behalf. And yes, KYC verification is a must in the banks which adds security to your account.

Bank transfer is easier and faster in digital mediums. The per-day limit is Rs 200,000 over digital wallets and mobile banking for individual customers which is more than that of domestic remittance by 8 times.

By any means, NRB is trying to pacify this liquidity problem in the banking sector. The significance of this regulation will be felt if this truly brings the money flow in banking channel. What do you think about this step taken by NRB? What consequences can it bring in the banking system? Feel free to drop down your comments.