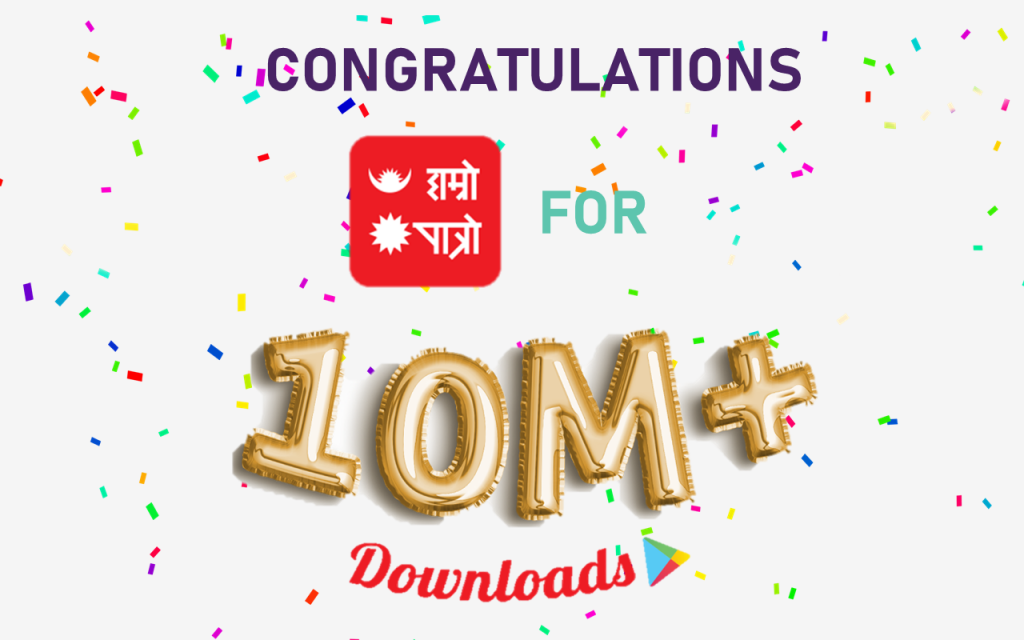 If you are a Nepali, there is a high chance that you have Hamro Patro installed on your mobile device. Initially started as a Nepali Calendar App, Hamro Patro has extended its business by including services like Hamro Message, Hamro Pharma, Hamro Online Jyotish, Hamro Market, and many more.

According to Hamro Patro, 93% of its users use Android devices whereas the remaining 7% of users use iOS. Hamro Patro has been downloaded more than 10 Million times through Google Play Store and more than 500 thousand from iOS App Store.

Here is a video regarding the story of Hamro Patro: