Google Camera (GCAM): Do You Need It? Do’s And Don’ts 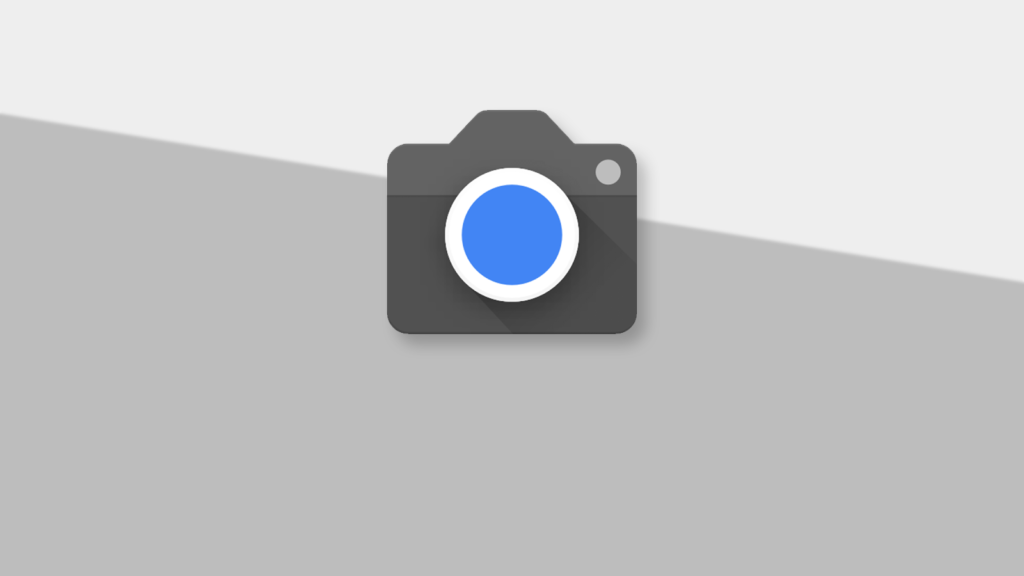 You’ve probably heard of Google Pixel phones. If you talk about mobile photography (and not videography), they are one of the best in the business starting from 5 years old Pixel 1. Many of us, including me, dreamt of having such good-quality photos from our cheaper phones. Well then, what exactly is Gcam? It is the default camera app of Google Pixel phones. The same camera app is scraped and tweaked by other developers to support other android phones and improve their camera performance. But, things are a little bit complicated here. It has both advantages and disadvantages that we’re going to discuss in this article.

Google Camera (GCAM): How To Install

Installing Google Camera: GCAM on your phone might not be that easy, depending on when your phone is launched. For the phones that came with Android 8 out of the box (first boot) or higher, Gcam is supported natively. But, if your phone is just launched globally, you will not find a stable Gcam mod anytime soon. It takes time for developers to match the exact specs of your phone. However, if you are lucky enough, you might find it pretty easily. There are large communities dedicated to developing stable Gcam as soon as they come on the latest Pixel devices. You can get APK files on various communities like XDA Developers and other forums as well. Just find the compatible latest version of the APK file for your phone model name. Alternatively, just search “GCAM for <Your Phone Model Name>” and surf through various websites to download the right APK supported by your android smartphone.

There are some definite advantages of using Gcam port for your phone. Generally, mid-range and android devices don’t have great cameras to be honest. Some tend to over-expose a photo or throw over-saturated colors straight at the scene in the name of AI or just produce unnatural blur in portraits shots. Don’t get me wrong here, there are some good camera phones in the mid-range that performs better than Gcam as well. But, generally speaking, it is the case.

So, what Gcam does is it inherits the color balance, white balance, exposure settings, edge detection in portraits, HDR enhancement like features from Pixel devices. As a result, the overall image comes out to be good as compared to default camera app in some aspects. If you get lucky, you will even find XML file that contains configurations for your device that matches the settings according to your phone’s hardware. You can import it to your Gcam app and get pretty decent looking shots from your phone. The most exciting feature of Gcam, in my opinion, is the night sight feature. It just takes great night mode shots even in very low light environments. Another noticeable improvement will be in the portrait shots. Gcam tends to have natural blur with good edge detection.

As told earlier, there are some disadvantages as well. Some of them are:

Having Gcam installed brings lots of features to your phone. You can try latest version available and test which one does the best. But, there are some disadvantages to it which should be kept in mind. Finally, if you want to install it on your phone and cannot get one, you can always contact us. We’ll guide you to best portal available to help you.