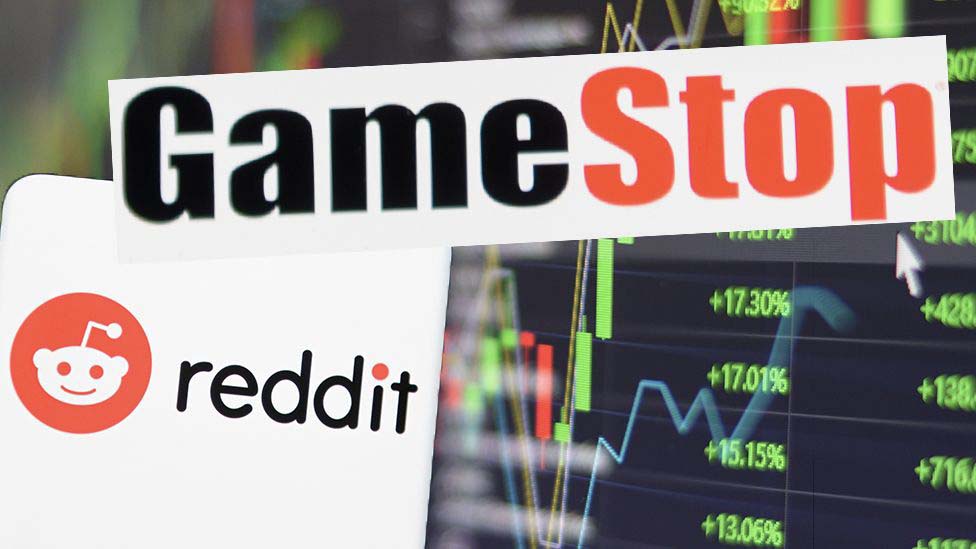 Wallstreetbets, one of the thousands of subreddit with millions of Redditors has become the driving force behind the astronomical rise of shares of GameStop, blackberry, and many more struggling companies. The stocks of popular gaming mall GameStop have risen by over 1000% and other struggling companies like AMC and blackberry are also flying high.  The subreddit group which consists of more than 4.5 million investors and day traders is said to overturn the short-selling tactic of top wall street investors and hedge fund managers.

Cinema sectors and physical gaming malls are the ones who are severely affected by the covid-19 pandemic. The top hedge fund managers had already predicted that the stocks are going down and started short-selling the stocks. The subreddit had a history of targeting those types of companies and spiking the stock price. In may 2020 popular car rental company Hertz filed for bankruptcy. It was the same subreddit group responsible for the dramatic rise of over 700% in the shares of soon to be a bankrupt company in a matter of weeks. It’s the same case for Gamestop but it has gone out of hand now. Wall Street has never seen such an influence on a stock by Reddit until now.

Although it’s a bubble that could burst any time, one thing it has proved is that amateurs are rising against the monopoly of some big traders. Redditors proved that they stand for equality and gave a shivering response to the top dogs of all street who value money over everything. One Redditor posted ” GameStop had given me so many memories of happiness, Now it’s the time to pay back ” tens of thousands of others showed positive acclaim towards the post and bought the stocks. Some bought the stocks for the love of company, some saw some potential in it and some simply followed the trend. In the end the bubble will certainly burst, some might earn a fortune and some might lose it all. But the certain thing they’ll get is that they showed their capabilities, the love of their childhood brand, and a strong response to the wall Street monopolists.