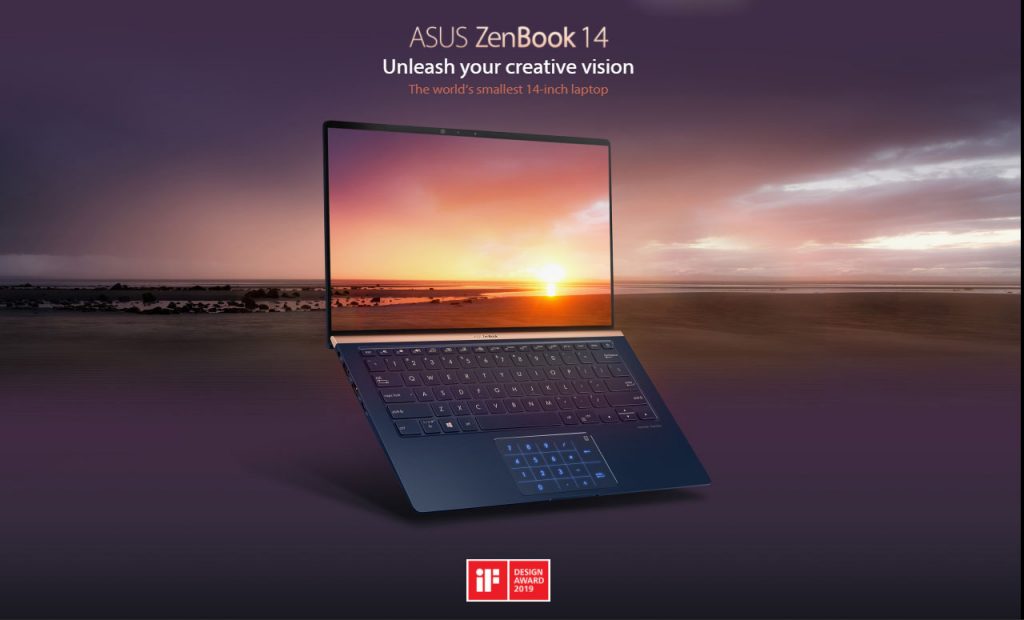 Nagmani International, the official distribution partner of Asus, has unveiled two light and portable laptops. They are much awaited Asus ZenBook 13 and 14, which creates a perfect balance between looks, portability and performance. They may be the first choice for students, officers and travelers who have to carry their laptops everywhere they go. With latest 10th gen processors, the laptops can make an impact on Nepalese market with reasonable pricing. So, let’s take a look at what these ZenBooks offer for the price.

With the thickness of just 13.9mm, Asus is boasting that they are the thinnest laptops with full I/O ports. They offer slim design with no compromise on ports. On the back, they have pretty familiar design language of Asus having concentric circle pattern spreading out from Asus logo. They come in two color options, Pine Grey and Lilac Mist.

The laptops are made from metal with metal lid as well. However, we have to test the devices for the durability in daily life. The lid, when opened, elevates the laptop so as to let the air flow under the device, leading to decreased temperature. This also means easier typing experience for longer period. For a laptop of this size, it is surprising to see full-size HDMI port on the side. So, the build quality of the machine is robust, at least on paper.

On the performance side, we get Ice Lake i5 1035G7 CPU, with base clock speed of 1.00GHz with turbo boost upto 3.60GHz. This is a quad-core CPU with 6MB cache available. This is a low power consuming processor based on 10nm process with thermal design power of 15W. This means the CPU will dissipate less heat allowing comfortable usage keeping the device cool. To handle the graphics, there is Intel UHD Graphics. Without dedicated GPU, they are not build for high-end gaming requiring high CPU and GPU usage. The devices are made to handle mid-end gaming and graphics intensive usage for better battery life in day to day usage.

For the memory, the laptops are shipped with 8GB of LPDDR4X onboard RAM. We also get 512GB of PCIe 3.0 x4 SSD for loading OS and storage. So you don’t have to worry about your laptop being slow. It can handle multitasking effortlessly.

The display used here is 13.3″ and 14″ FHD IPS panel with 16:9 aspect ratio. It has four-sided nanoEdge display with very slim bezels. The laptops have impressive 88% (13.3″) and 90% (14″) screen-to-body ratio. The display goes upto 300nits max brightness, which is enough for indoor usage but for outdoor visibility, we have to test the laptops ourselves. The 3D IR camera situated at the top of the display enables user to unlock the device with just a look at the camera.

As for sound, they feature Asus SonicMaster stereo audio system, with surround sound certified by Harman Kardon. They are located on the underside of the devices. I personally don’t like the position of the speakers as they tend to get covered using on the lap.

ZenBook 13 and 14 feature an edge-to-edge keyboard design. It’s a backlit keyboard with white colored LEDs. While using the laptop, the keyboard lifts up to an angle that makes it comfortable to use while typing. The numeric keys are integrated in trackpad, Asus calls it Asus Nmberpad 2.0. It functions as number pad and trackpad as well. The pad is glass covered, making it smooth to operate.

In terms of ports, we get all the essential options despite being on the slimmer side. We get 2 x Thunderbolt USB-C ports to use upto 2 external displays at 4K resolution and upto 40GBPS transfer speeds. There is a USB Type-A port for data transfer as well. In addition, there is an HDMI port and a microSD card reader. The devices supports WiFi 6 (802.11ax), but we have not seen any routers supporting the feature, as for now. For future proofing, it is nice to have as it reduces latency greatly as compared to WiFi 5.

The battery on the device is 67 WHr Li-Po battery. The company claims that it can give 22 hrs of battery life, which is very impressive. You can charge it via 65W power adapter included in the box. It can charge the device 49% in just 49 mins. It also supports USB-PD system. 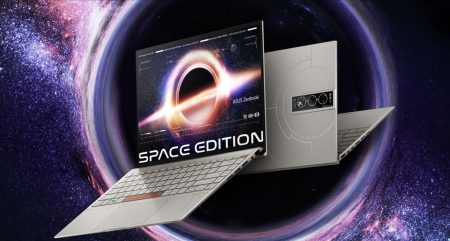 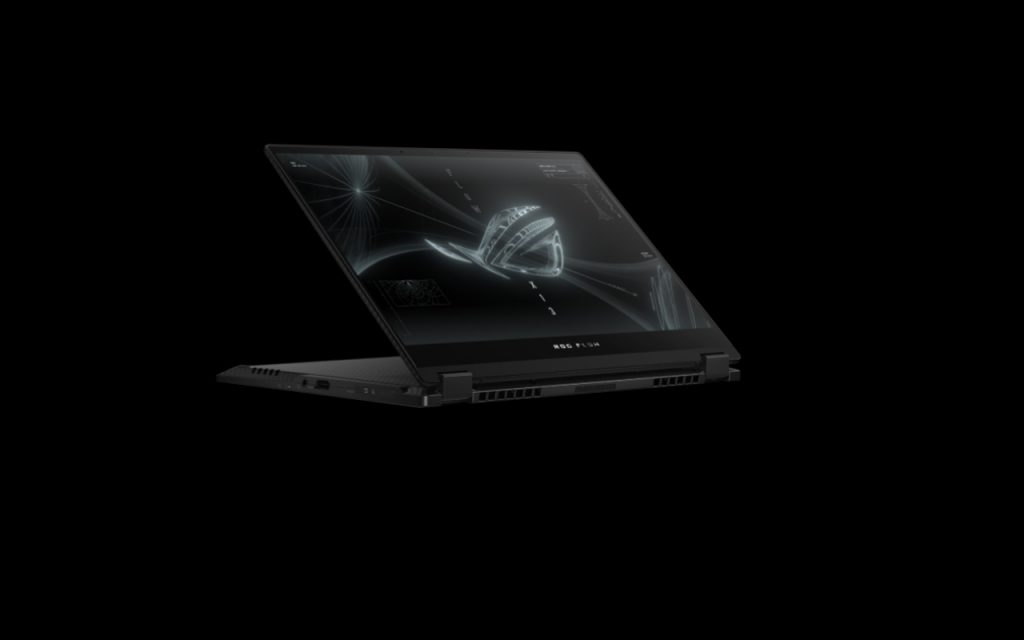