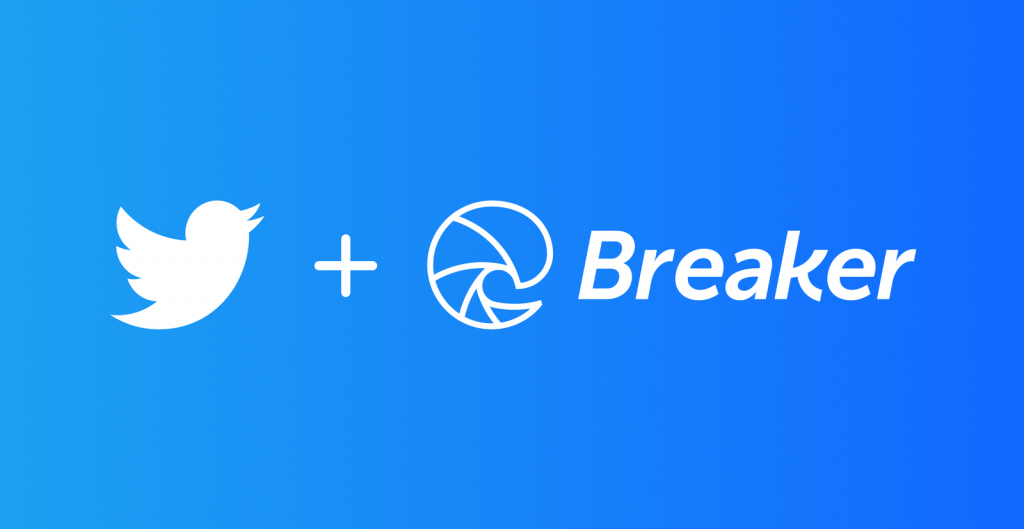 Popular social networking giant Twitter has announced that it had acquired social podcasting app Breaker for an undisclosed amount. The American microblogging platform wants to expand Twitter spaces that provide Voice-Based Chat Room Feature and integrate Breaker into that space. After enabling a voice-based chat system, Twitter wants to compete in the podcasting segment of the industry with the help of Breaker.

These days industry-leading tech giants like Amazon, Apple, Google, and  Spotify are competing in the podcasting segment of the entertainment industry. They’re setting a trend of multi-million acquisition of podcasting apps.  Amazon entered the podcasting segment with the purchase of  Wondery. Spotify bought  Anchor and Gimlet in 2019 and now Twitter bought “Breaker”.

Breaker is a social podcasting app from which users can listen to podcasts with friends. In this app, users can like, comment, and discuss the podcast episodes, discover new podcasts by following friends and public figures and favorite personalities, share favorite shows on social media, and many more. Breaker is a newcomer in the podcasting segment of the industry having founded just 4 years ago in 2016 but it managed to grab a wide range of podcast listeners around the world.

Yesterday, on its company blog. Breaker announced its acquisition by Twitter citing its team will be an ideal fit for Twitter.

We’re truly passionate about audio communication and we’re inspired by the ways Twitter is facilitating public conversations for people around the world. “We’re impressed by the entrepreneurial spirit at Twitter and enthusiastic about the new experiences that the team is creating.”

The breaker will shut down on January 15th, 2021. Before that users can export their opml files to transfer to other podcasting apps like Google podcasts, apple podcasts, and Spotify. For the users having their podcasts on a breaker, they can transfer via RSS feeds