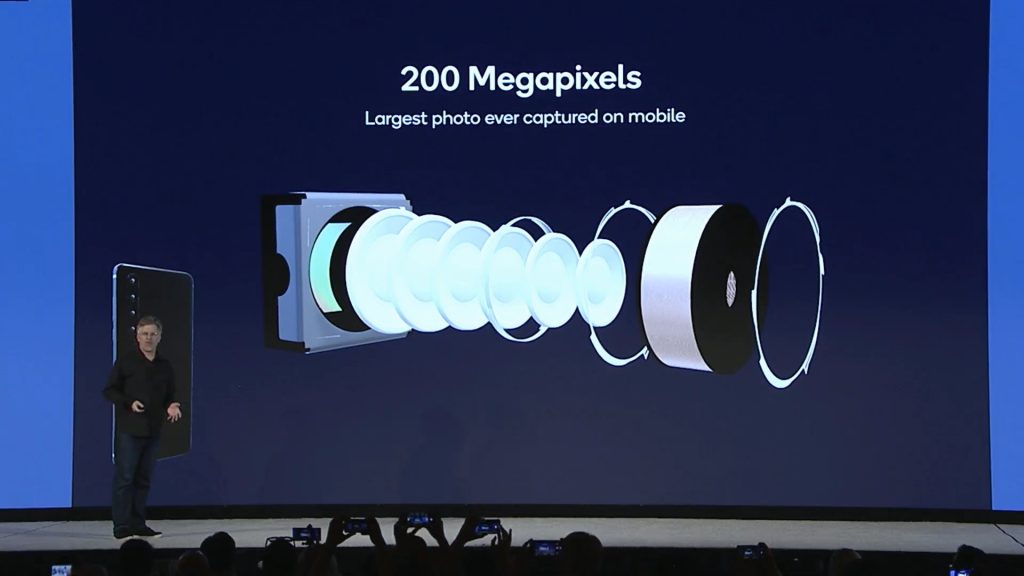 The smartphone camera has improved a lot in these recent years. From the start of the first phones with cameras in the year 2000 to today, they’ve gone from a megapixel camera to 108 megapixels in 20 years. Now, Samsung is planning to launch a smartphone with a 200MP Camera Sensor later this year. The South Korean smartphone manufacturer has been working on plenty of new ISOCELL camera sensors for a long time. Although we’re very far from the launch from the much-hyped 600 MP sensor, Samsung is reportedly ready to lunch a phone with a 200MP Camera Sensor later this year.

What to expect from the 200MP Camera sensor?

Although the size of the image captured from this sensor is significantly higher. Samsung’s 200-megapixel sensor would solve the problem of losing detail in zoom shots, even in 4K and  8K recording.