Samsung One UI 4.1: List of Eligible Devices and Features 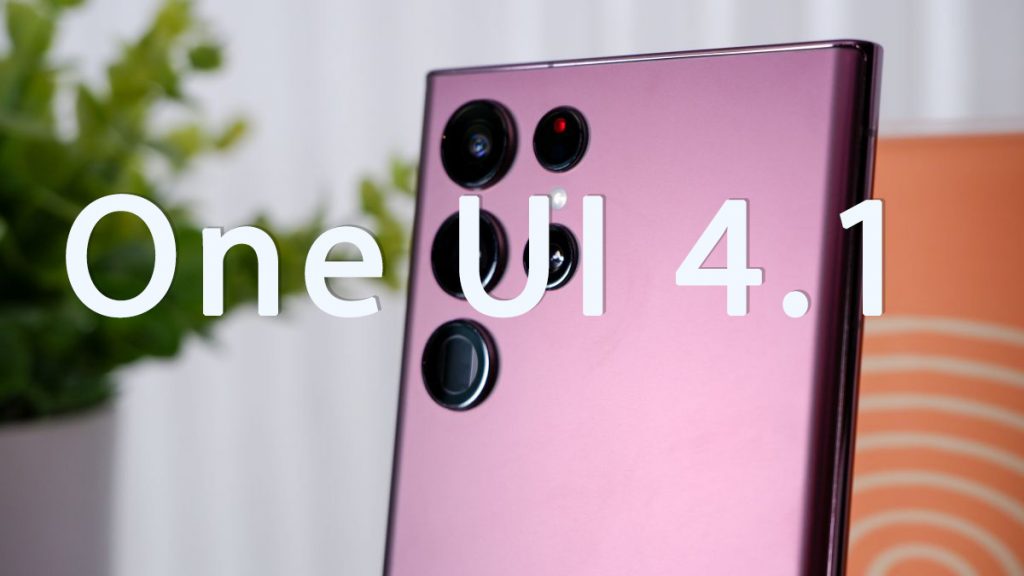 Samsung is a tech giant that has a range of products in its arsenal and many of us are familiar with Samsung in one way or another. But we will mainly discuss Samsung on the basis of its latest One UI software that currently fuels Android phones. Samsung is one of the most popular smartphone companies that have a range of smartphone devices.

The First One UI was first introduced in 2018 and after that year One UI has developed and enhanced a number of different versions each year that has passed since its first introduction. So what is the latest One UI from Samsung? Every year, Samsung keeps releasing a new number of their UI, the first one was One UI 1.0 in 2018. After that, they released One UI 2.0 in 2019 which was followed by One UI 3.0 in 2020. The latest One UI from Samsung is One UI 4.1 which was released in the year 2022.

One UI 4.1 is the improved version of One UI 4.0 with some additional features. The new One UI 4.1 will have an enhancement in the camera, improved RAM plus, smart widgets along with Samsung Keyboard that will be readily integrated with Grammarly. It will also have smart calenders, an improved photo sharing feature, and new editing tools.

One UI 4.1 will come with Android 12 and it is now available to a number of selected devices in Samsung Galaxy smartphones. It will be coming to a number of other smartphones and tablets in the upcoming months and here is the list of smartphones that are eligible for the latest One UI 4.1 from Samsung.

Read about: Samsung Galaxy A73 5G, Galaxy A53 5G, and Galaxy A33 5G launched in Nepal: 5G connectivity and many more

Those were all the devices that are most likely to be eligible for the Android 12 and One UI 4.1 but there are certain devices whose fates are still to be decided.

List of devices that may or may not be eligible for the latest One UI 4.1

Here is the list of devices whose situation is still uncertain about the eligibility of One UI 4.1. We will update you if any new decision comes from Samsung.

Above all the is list of smartphones that may or may not be eligible to have the latest One UI 4.1. We will update you with any new leads regarded to the list of devices that are eligible for One UI 4.1.

Meanwhile you can also watch: 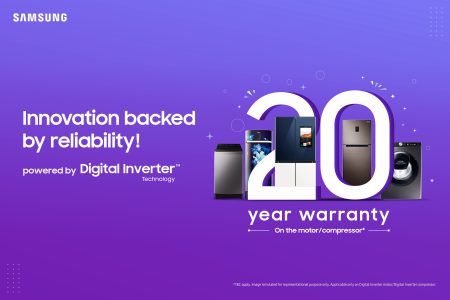 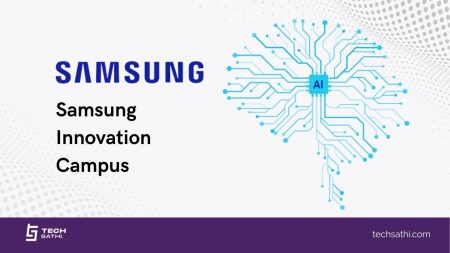 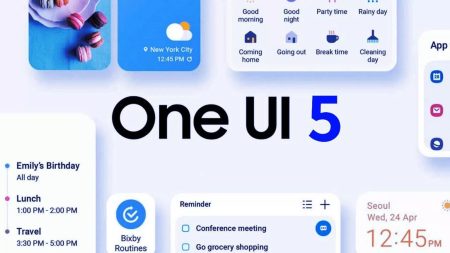 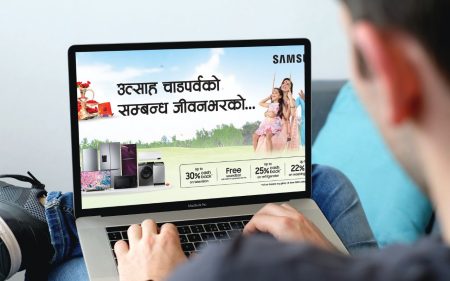