Here’s How to Run Android Apps on Windows 11 It quickly became clear, though, that the first version, which went out only a few weeks ago, wouldn’t actually support Android apps. Now, however, Microsoft, in partnership with Amazon and its app store is bringing a small subset of about 50 Android apps to the Windows 11 Insider Program. Yesterday, Microsoft kicked off Android app support via the beta channel. Android apps can now be installed and run on Windows 11 right away via the Beta Channel version of Windows 11. To access this feature users must opt into the Windows Insider program.

How to Run Android Apps on Windows 11 ?

Your pc or laptop must meet some specific requirements set by Microsoft to be able to run Android apps on the system. Be sure to check the following requirements before you proceed further to install apps on your system.

According to Microsoft, you need to be on the ‘Windows Insider Program beta channel in order to test Android apps on your PC. So to make sure you are an Insider member and are on the correct channel, navigate to Settings->Windows Update->Advanced options->Join the Windows Insider Program.

Windows 11 Region to US

You should also check if your PC’s region is set to the United States. If it isn’t, you can set your Windows 11 PC’s region manually. Navigate to “Settings -> Time & language -> Language & region -> Country or region” and choose “United States” from the dropdown list.

Virtualization is how your system enables android apps to run on your pc. To check whether your system has virtualization enabled or not, head over to the Task Manager and navigate to the Performance tab. There, in the lower right, you’ll see a  line that says “Virtualization: Enabled”  If it is not enabled, you must enter your BIOS and enable it from there. After you pass all the above-mentioned requirements, you’re ready to install and test Android apps on your PC.

The use of Android apps in Windows 11 is a great step in the right direction as it allowed developers to work on their apps and tweak them as they saw fit. At the same time, it allowed the average user to utilize the apps and benefit from them. Android apps in Windows 11 are a whole new experience that takes things a step further and enables users to actually utilize and interact with them. 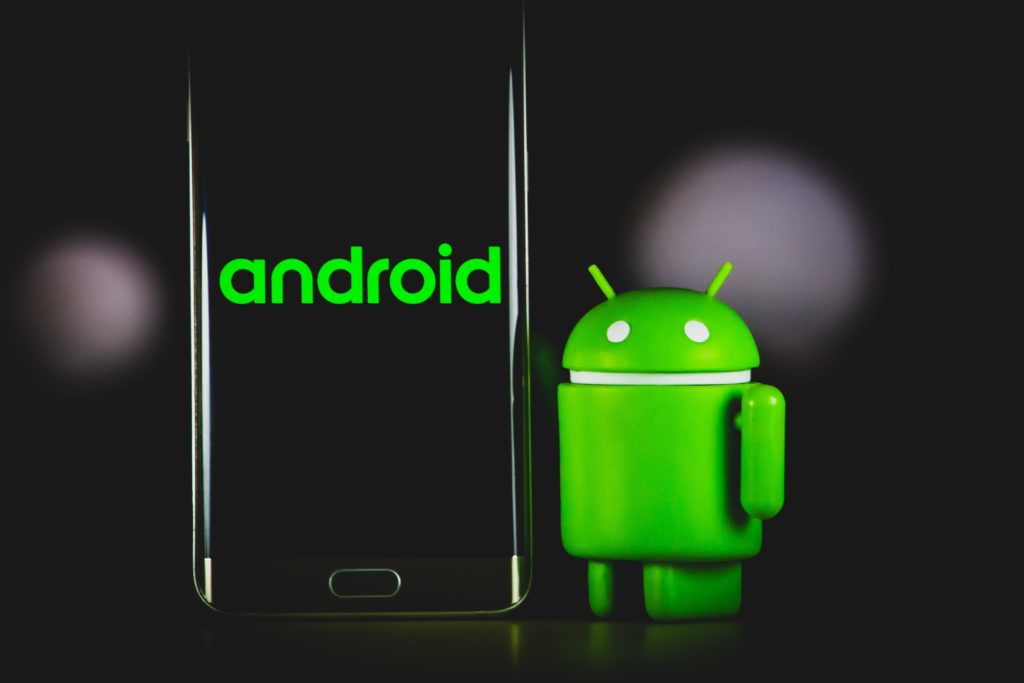 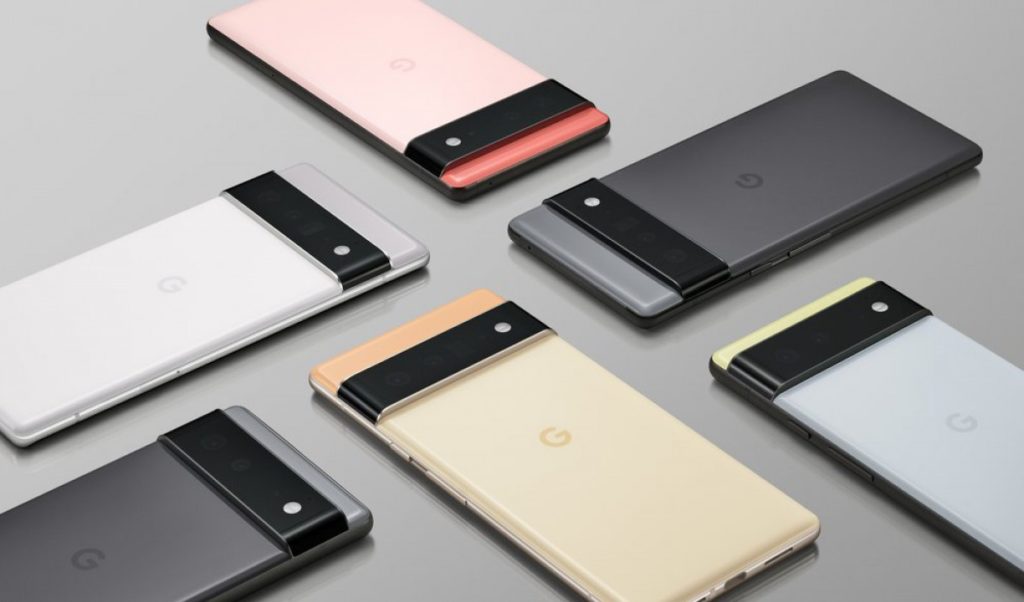 Google Pixel 6 And Pixel 6 Pro: Features and Price in Nepal 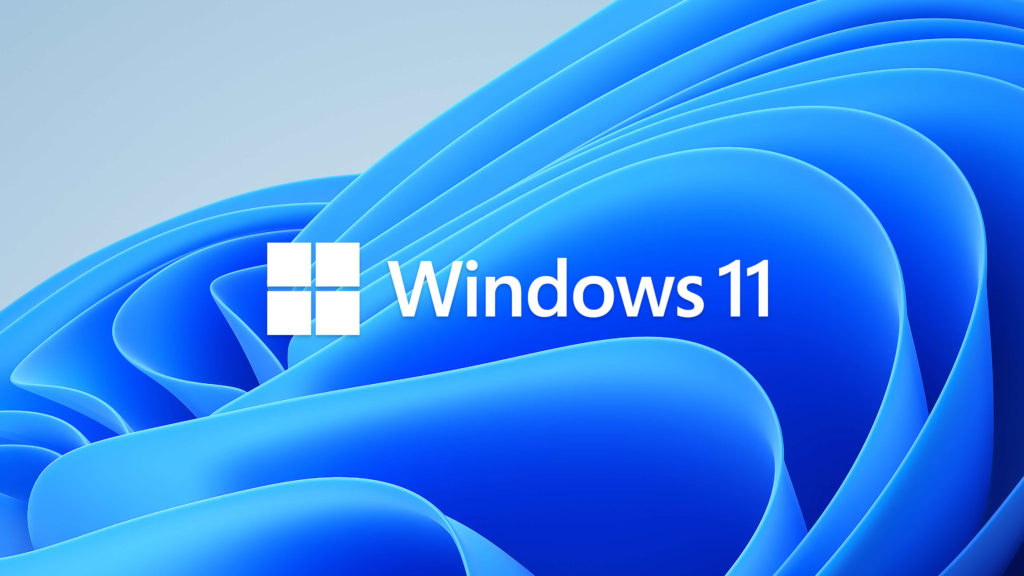