realme Nepal has announced to launch the realme GT Neo 2, from its realme GT series soon to the Nepalese market. The phone is expected to be launched in Nepal on 10th November.

GT Series focuses mainly on technology enthusiasts. While GT Neo series widely focuses on heavy users with wider experience and knowledge on specifications. This thing is what makes it different from others. GT Neo series is here to basically bridge the gap for heavy users.

GT Neo series has already marked its special place in the Chinese market with millions of happy customers. If you are a person to have a great phone with great specs then GT Neo 2 is definitely for you. Stay updated for price and other detailed information about GT Neo 2 in Nepal.

नमस्ते from an 18 year old enthusiast with this will to learn everything she can from knitting to technology, Have a great day ! 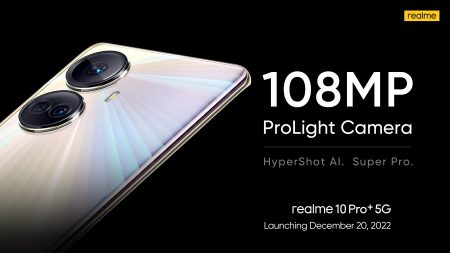 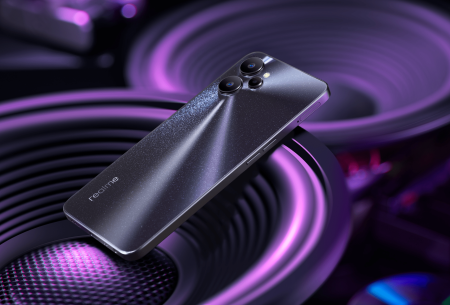