OPPO is All Set to Launch Oppo A57 and A77 in Nepal; Price Specs & Features 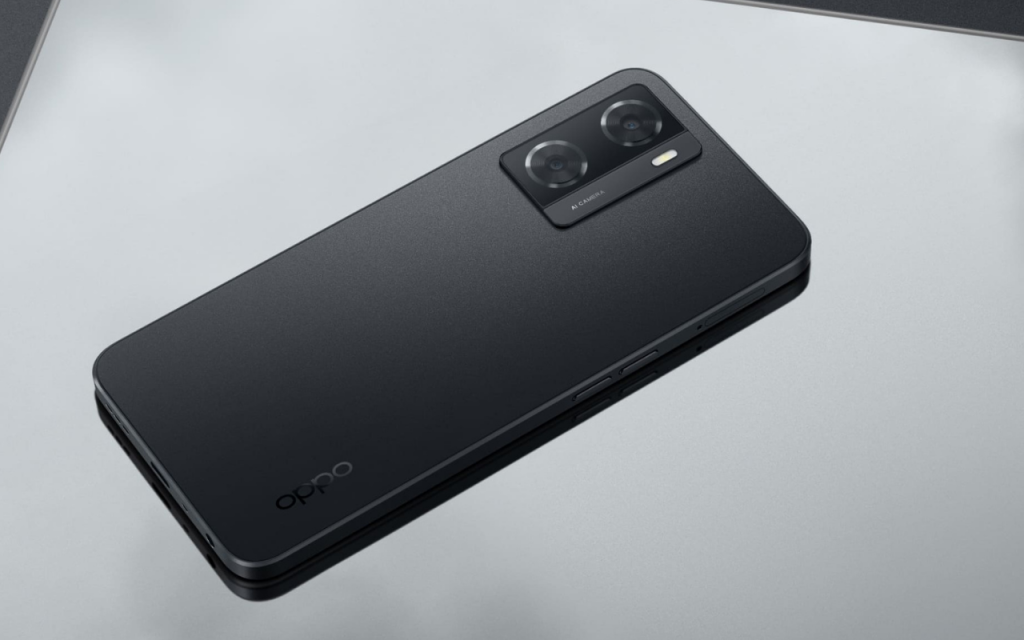 OPPO is all set to launch two new mid-budget phones under the A-series, now called the OPPO A57 and OPPO A77. The phones feature an IPS LCD display for an immersive viewing experience, a large capacity 5000mAh battery, and segment-by-segment automatic data switching for uninterrupted connectivity with millennials. Today we will analyze OPPO A57 and OPPO A77 price in Nepal, specs, and features.

OPPO A57, OPPO A77 Price in Nepal and Availability:

OPPO has not released these smartphones yet and these smartphones may launch within the month of July. However, we have expected the following price for new smartphones. The phone will be available all over Nepal via OPPO authorized stores and the online marketplace.

The 6.6-inch IPS FHD+ display on the OPPO A57 and A77 has a screen resolution of 720 x 1612 pixels. They offer 480 nits of brightness The design of both phones is an extension of that of earlier A-series phones. On the back, it has a rectangular camera module with a matte appearance built with plastic. The A57 and A77 both have a thick bottom chin and a top-notch in the shape of a teardrop.

Rest of the Specs:

The OPPO A57 and A77 come with a high-capacity 5000mAh battery with 33W SUPERVOOC fast charging that allows users to watch shows, listen to podcasts, and play games on the go. To optimize performance, the device supports adaptive power-saving and AI power management. 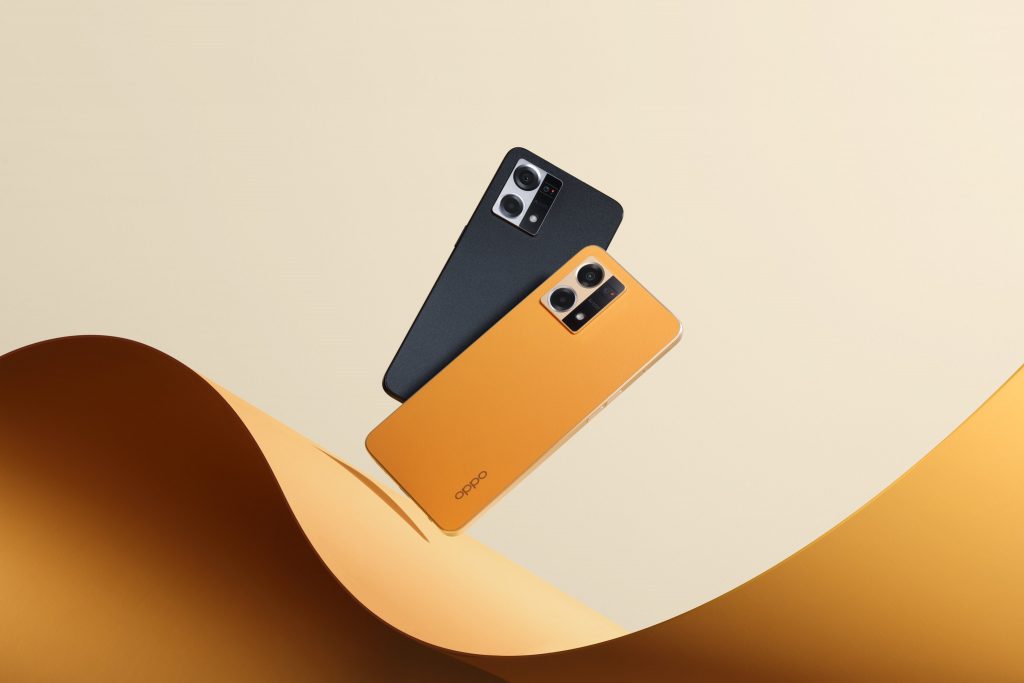 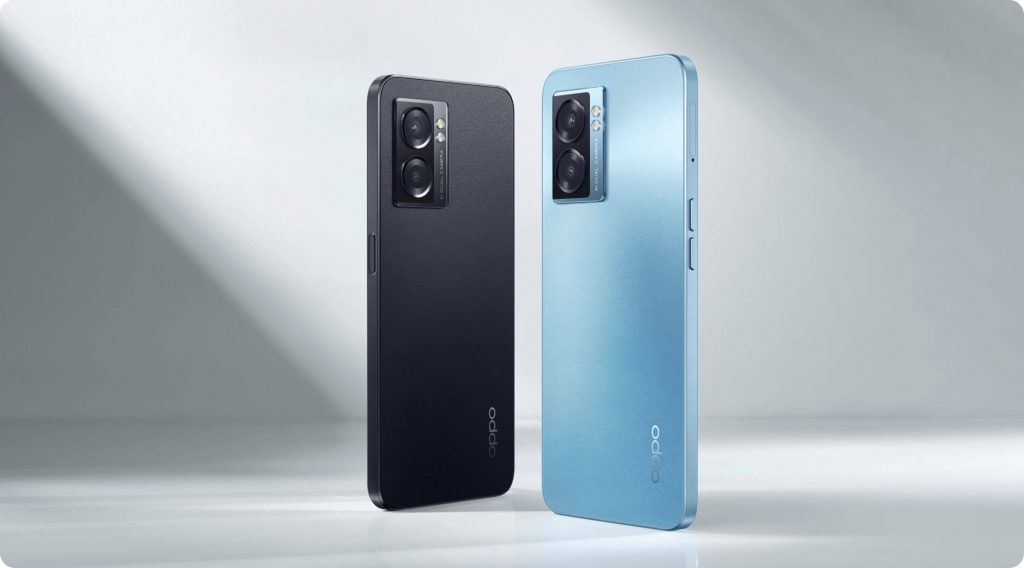 Oppo A77 Launched in Nepal: Price, Specs, and Features 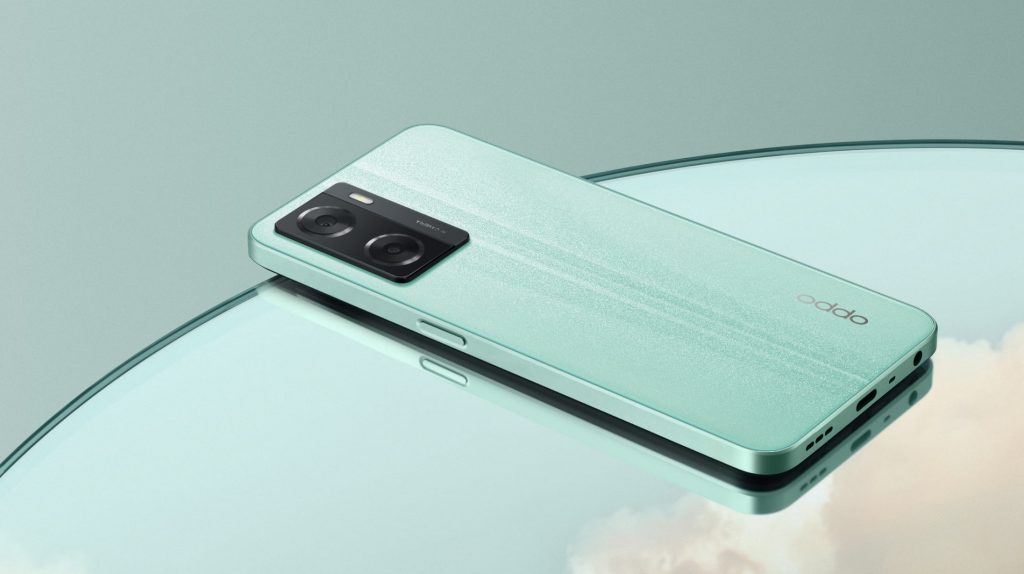