The COVID-19 pandemic has been agreed unanimously by most of the financial institutions (including Nepal Rastra Bank itself) to become a catalyst in accelerating the use of digital payment services in Nepal. As a matter of fact, a long imposed lockdown with social distancing protocols had restricted people to opt for making cash transactions at large, whereby it fueled the pace of digital transactions in the country.

As the monetary authority of the country, Nepal Rastra Bank has published its current macroeconomic and financial situation report of the last eight months (from Mid-July 2020 to Mid February 2021), where it is clearly seen that both the number of transactions and transaction amounts of electronic payment services like connectIPS, digital wallets, and QR-based payments have increased in the last eight months.

From Mid-July 2020 to Mid-February 2021, the electronic payment transactions have increased where most shares are constituted by Digital wallets, connectIPS, mobile banking and QR-based payments.

By mid-July 2020, the number of transactions made over Real Time Gross Settlement (RTGS) was 37297 times while it has reached 49081 times in mid-February 2021. Similarly, the total transaction amount has been all time high, amounting to NPR 1.70 trillions. RTGS usage experienced a slight decline in mid-September 2020, where the number of transactions dropped to 28137 times (a 18.71% decline from the previous month then).

Looking at the data, connectIPS has also emerged as one of the most used digital payment products in Nepal. Its usage has also significantly throughout this time period. In the mid-February, it recorded an all time high record in the number of transactions i.e. 1.5 million times, while the number was just limited to 696,447 times in mid-July. The number of transactions of connectIPS has increased continuously in this time period, whereas the amount (volume) was volatile.
The prime reasons behind this increase in connectIPS usage are:

Total Amount of Transaction via ConnectIPS (NPR in Million)

Mobile banking has also increased in the course of time. According to Datareportal.com, there were 38.61 million mobile connections in Nepal in January 2021. With respect to that, when we studied the transaction amount over mobile banking, it has been all time high of NPR 38.5 billion. It was only NPR 18.8 billion in mid-July 2020.

Digital wallets are easy-to-use apps in your phones or web so that you could easily transfer funds, pay to the merchants, load funds, link bank accounts, top up your recharge, pay for utilities and transfer funds for other services.
The use of digital wallets have also increased to all-time high in the country; accounting to the total of 10.5 million transactions in mid-february 2021. Similarly, the total volume of transactions has reached NPR 9.94 billion, a 2.93% increase from the previous month. However, the volume is not high since it was the highest back in mid-july 2020.

Recently, Nepal Rastra Bank has released Nepal QR-Standardization Framework and Guidelines to Facilitate Integrated QR Payment in Nepal. This circulation has been prepared as a matter of concern to govern the increasing QR-based payments in the digital payment scenario of the country.
Data shows that the number of transactions made through QR based payment services has increased by 174.74% between mid-august 2020 to mid-February 2021. This surge in the QR-based payment is a positive signal for the growth of digital transactions even in the grass root levels.
Similarly, the amount of transactions has also increased every month throughout this period of study, reaching the highest till date i.e. 1712 in mid-February 2021.

During the pandemic, e-commerce had flourished even better in Nepal. As a result of lockdown, travel restrictions, and social distancing rules, people were forced to decrease their frequent visits to the stores even for purchasing groceries. Some e-commerce platforms like Sastodeal, UG Bazaar, Foodmario had supplied essentials and groceries to the doorsteps of their customers when the pandemic was in peak. Moreover, the increasing participation of people in ordering goods from e-commerce sites has tremendously increased in recent years. Datareportal says that Internet penetration in Nepal stood at 36.7% in January 2021. This has also some sort of contribution towards the increasing e-commerce transactions in the country. Payment for e-commerce via cards is provided by various mobile banking apps and digital wallets. This type of transaction was, however, higher in mid-July 2020 (a time when the pandemic was at its peak in Nepal) accounting for a total of 168627 transactions. It had decreased by nearly a half in mid-august 2020. As of mid-February 2021, the figure is around 127233 times.
Similarly, the volume of transactions is more than mid-January 2021, although it was highest in mid-July 2020 (NPR 1.2 billion). It was NPR 932 million in mid-February 2021.

The increase in both the number of transactions and volume of digital payments has sent a positive signal towards the bright future where Nepal would be a widely digitized economy. The data shown above resemble that many people are being aware about the merits of digital transactions and are trying to make it a commonplace. The digital payment services like connectIPS, digital wallets, mobile banking, ECC, internet banking and QR-based payments are the pillars to the foundation to form a digital economy. More than being numerous service portals, what the country needs is an integrated system that could combine the majority of digital payment services along with being secured, convenient, reliable and ahead with updated technology. Nepal Rastra Bank is also positive towards joining hands with the private sector in developing the infrastructures and policy provisions to ease as well as govern electronic and digital payment systems and services. We hope, the number would keep increasing and we could shift to a paperless economy as much as possible.

Are you using any kind of digital payment service mentioned above? If so, which is the most used digital/electronic payment option by you? Drop down your comments. 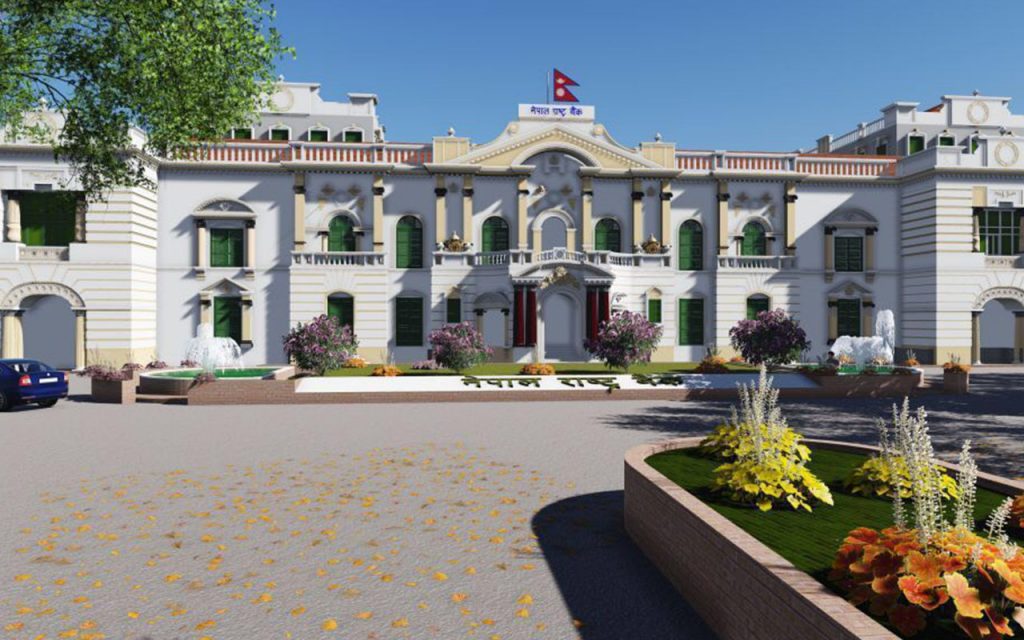 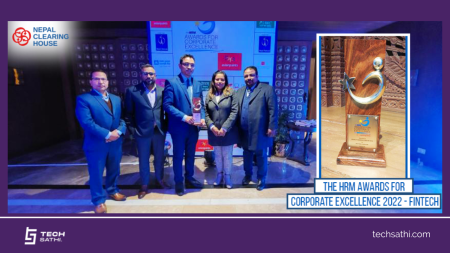