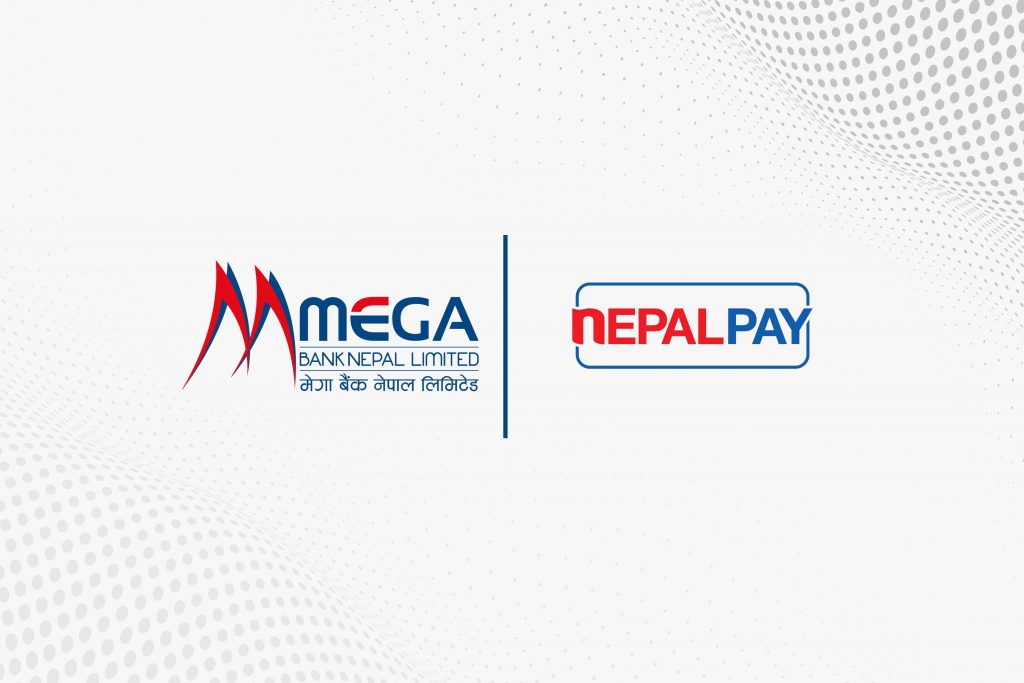 The Bank has also initiated acquiring its business customers as merchants for managing their receivables via NEPALPAY QR.

NEPALPAY QR has been implemented and operated by NCHL as an implementing infrastructure of the NepalQR standard issued by Nepal Rastra Bank as part of the National Payment Switch. The infrastructure allows to deploy independent QR schemes and facilitates interoperability of QR at the merchant and network levels.

The enablement of QR in the mobile banking app of Mega Bank is expected to further increase the digital transactions at the retail level, which has always been the major focus for the bank. Mega Bank has been serving its customer from its 207 branches, 25 extension counters, 60 branchless banking points, and 140 ATMs spread across the country.

You can download Mega Smart Banking App for both Android and iOS devices.

How to initiate NEPALPAY QR payments through the Mega Smart Banking app?

You can also visit www.megabanknepal.com for more details.

Also read: CAN Infotech 2022 Offer by NCHL; Get a Chance to Win Cash Prizes, Smart Phones, and Mountain Flight Ticket in Bumper Prize