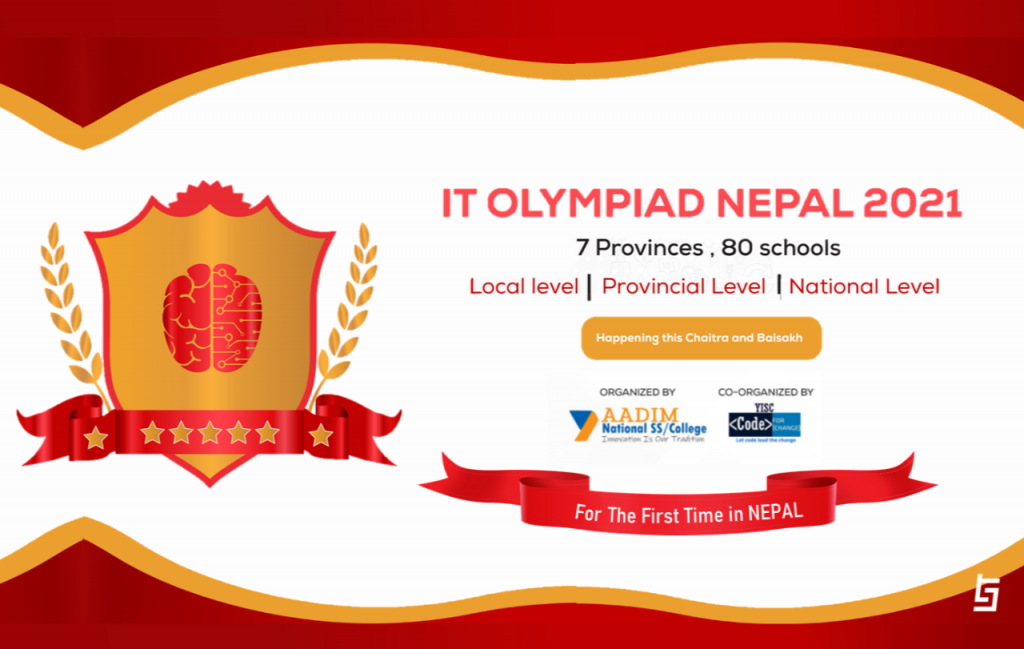 About IT OLYMPIAD NEPAL

IT OLYMPIAD NEPAL is an event organized by AADIM College and co-organized by  Code for Change. As claimed by the organizers, it is the first I.T.(Information Technology) competition being held in Nepal.

How The Students Participated: The organizer selected schools to conduct the local level IT Olympiad Nepal 2021 competition and provided them with the event organizing framework, syllabus, and question set. (The Local Level Competition is already concluded)

Also Read: What are The Best IT Courses/Colleges in Nepal? 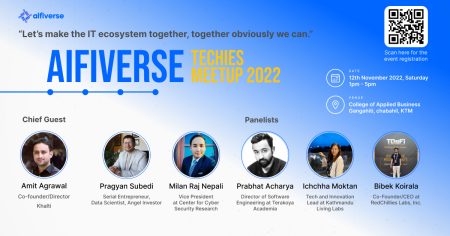 Aifiverse Techies Meet up 2022, An Event for like-minded Techies in Nepal is Happening Tomorrow 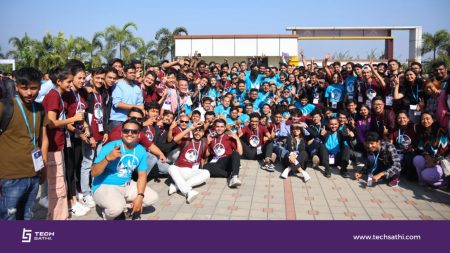 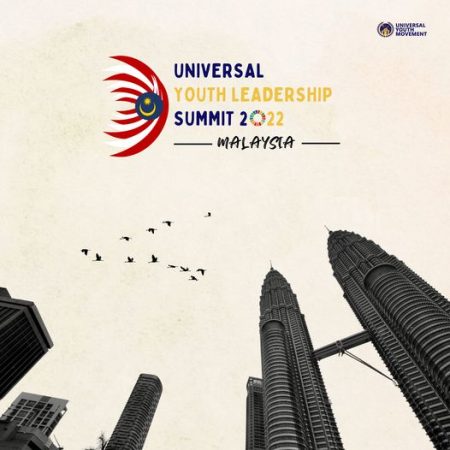