iPhone 11 and 12 Series Get Heavy Price Drop in Nepal 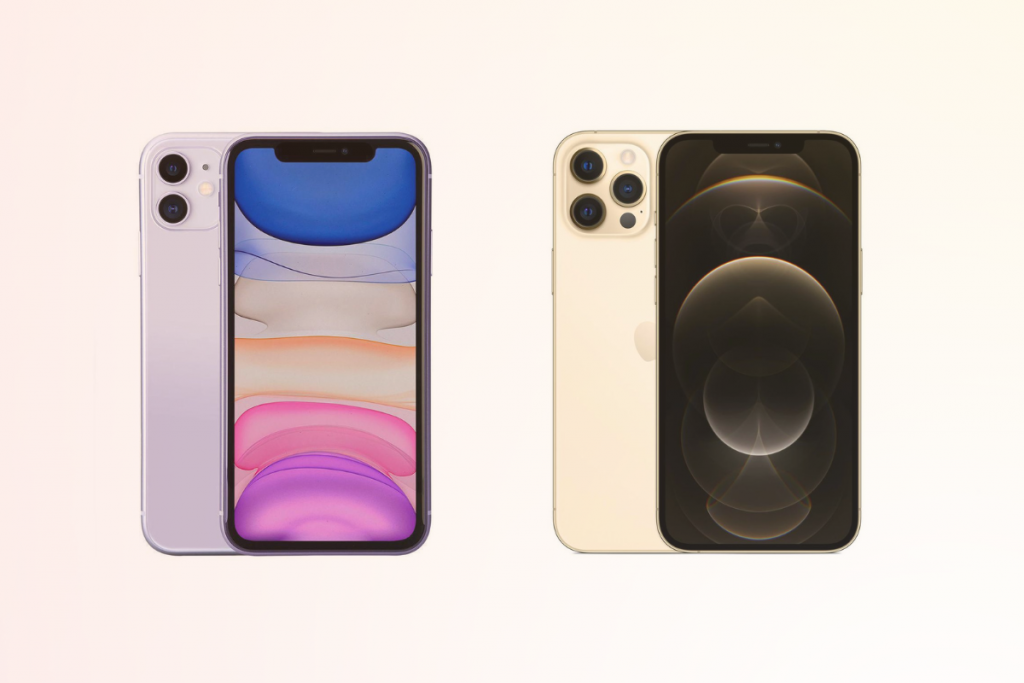 The iPhone is a touchscreen-based smartphone designed and marketed by Apple Inc. It is said to be the world’s most powerful personal device. The first-generation iPhone was released on June 29, 2007. Since then the sensational iPhone era is still ongoing. Recently, iPhone 11 and 12 series have gotten a heavy price drop in Nepal. Stick till the end of this blog to find out iPhone price in Nepal (11 & 12 series) as of 2022.

Overview of iPhones and their new price:

This is the biggest and most expensive iPhone in its lineup. The overall form factor and screen size is larger than any iPhone this year. The design material chosen is the same as iPhone 12 Pro. It has got 6.7″ 2778 X 1284 pixels OLED Super Retina XDR display with a peak brightness of 1200 nits and 60Hz. We still don’t get any higher refresh rate screen, even after paying a hefty amount.

In terms of performance, it features Apple A14 Bionic 5G chip-set. This is the same as used in other iPhones this year. With advanced Neural Engine and AI capability, the performance is top-notch, as we would expect from the latest iPhone.

“Pro” in the name stands for pro design materials and pro cameras. Here, we get the same 6.1″ OLED Super Retina XDR display with a big notch at the front. The frame of Pro versions is made out of stainless steel, which is premium and much more durable. There is the same Apple A14 Bionic chipset in all the latest iPhones this year and hence in iPhone 12 Pro. This is a 5G-ready powerful Hexa-core CPU powering up the phone.

The other features are similar to iPhone 12. We get IP68 water/dust resistance, stereo speakers, wireless charging, 5G support, and support for the MagSafe case as well.

Don’t Miss it: iOS 16 will be released with iPhone 14: Awesome features of iOS 16

The design language of the iPhone 12 is similar to what we’ve seen in iPhone 4 from the back and iPhone X from the front. We get that flat brick-like design, which many people are fans of. The phone sports a 6.1″ OLED Super Retina XDR display with a big notch embracing the display. We get an all-powerful six-core A14 Bionic processor with 16-core Neural Engine.

This is the newest and the only member of the “Mini” model of the iPhone. It has a relatively smaller screen size and smaller form factor overall. A big design change has been made in the body of the phone. The company has gone with a flat-screen design with a square-shaped body. The edges are sharp and look like an iPhone 4 or 5s. Well, this year, all the iPhones have almost the same design. The phone resembles iPhone 12 in every possible way internally and externally but in a smaller form factor.

It’s got a smaller 5.4″ 2340 X 1080 resolution Super Retina XDR display with HDR and Dolby Vision support. iPhone 12 Mini has got same 1200 nits peak brightness as we get on more expensive models. The model gets the same chip-set, Apple A14 Bionic, the most powerful chip-set on a smartphone yet. The camera arrangement is also the same as iPhone 12. It has a dual-camera system with 12MP(primary with OIS)+12MP (ultra-wide) sensors arrangement. It even retains IP68 water/dust resistance. All of that at a lower price point, which is a great deal for customers.

The iPhone 11’s design is very similar to the XR’s. It has a glass back with a matte finish on the camera bump and aluminum rims which come in six different color variants Black, Green, Yellow, Purple, White, and Product RED. Four of the colors were already there for the iPhone XR. It falls in the middle while comparing it with its counterparts in terms of height, with a height of 6.1 inches. The factor that helps you differentiate this phone from the XR, as well as its Pro counterparts, is its dual rear camera setup.

iPhone 11 has been powered by the new, much faster, and efficient A13 Bionic chip. The CPU performance is the best in the market. Apple has said that both of its large high-performance CPU cores and the four energy-efficient CPU cores are 20 percent faster than the previous. The GPU is a custom quad-core design and is said to be 20 percent faster than its predecessor. This phone come in 3 variants 64GB/128GB/256GB.

The cameras are the major focus. iPhone 11 has a dual rear camera setup as it has a 12-megapixel wide-angle lens with an f/1.8 aperture and a 12-MP ultra-wide lens with an f/2.4 aperture also the front camera is 12MP. 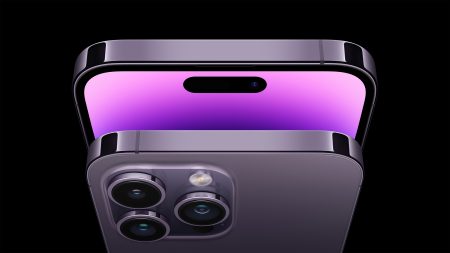 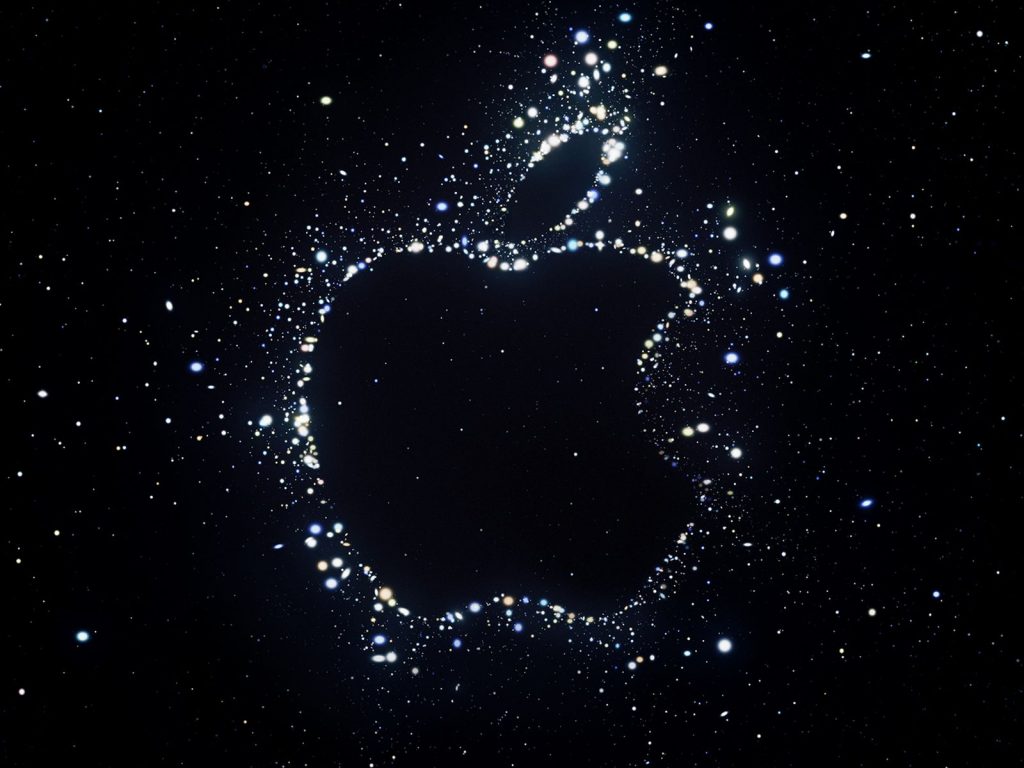 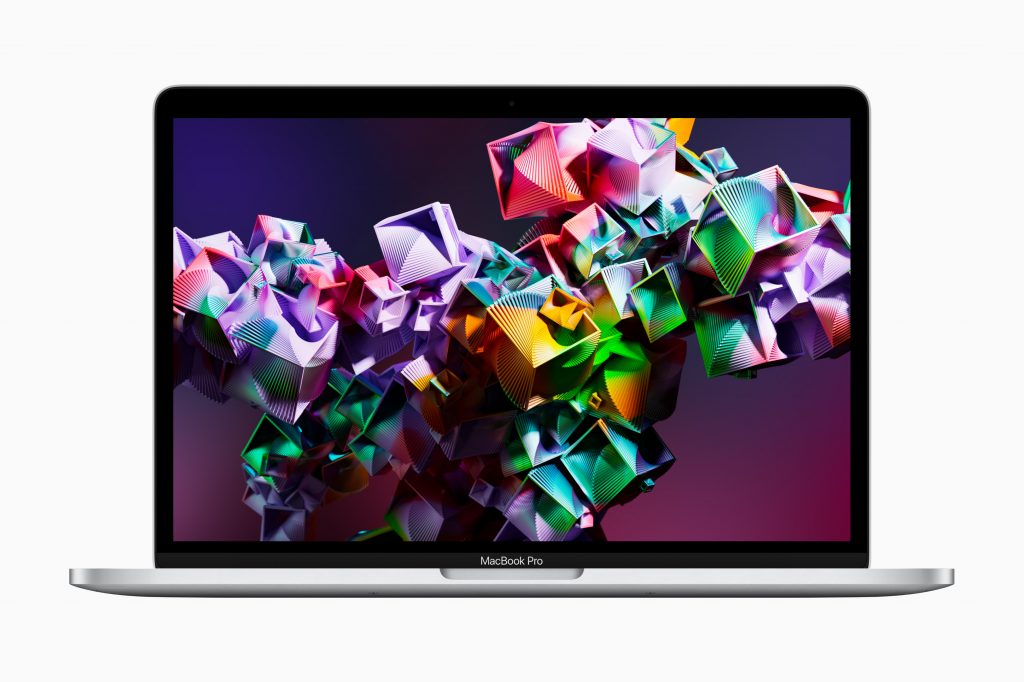 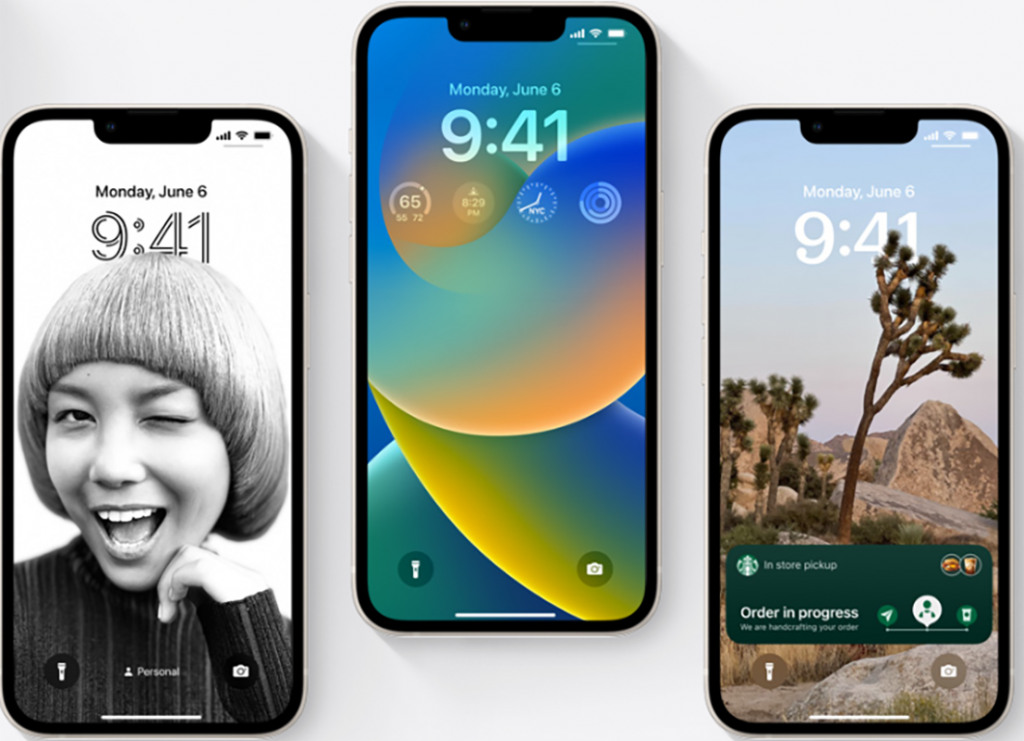 iOS 16 will be released with iPhone 14: Awesome features of iOS 16