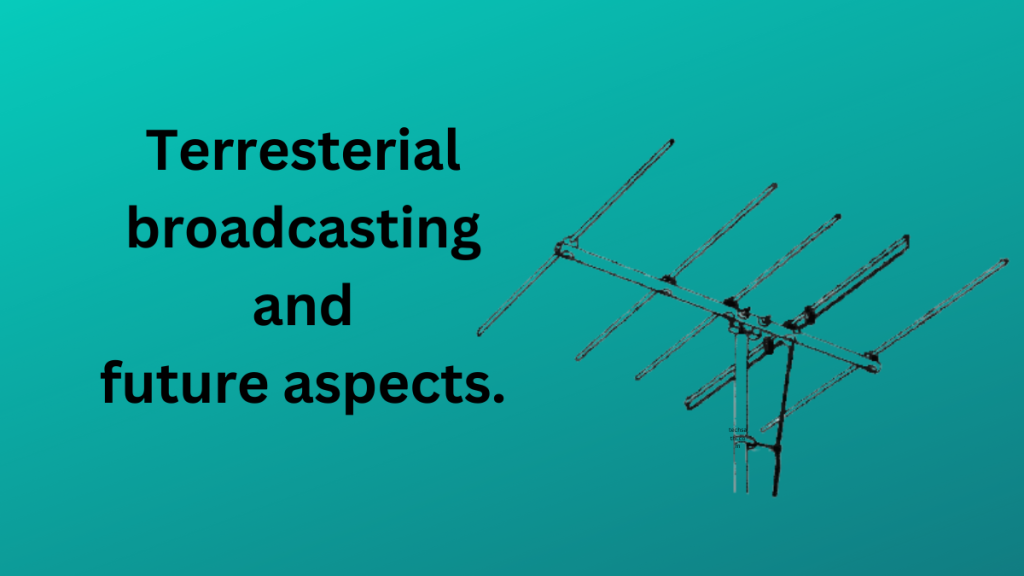 Digital Terrestrial Television (DTT) is a digital broadcasting standard that replaces analog signals in terrestrial television broadcasting. DTT uses digital signals instead of analog signals to transmit TV programming. It allows for a better picture and sound quality, as well as more efficient use of the radio frequency spectrum.

DTT can be received using a set-top box or a built-in tuner in a digital television. It can also be received by mobile devices using a special receiver or an application. DTT allows for multiple channels to be broadcast on the same frequency, which means that more channels can be offered to viewers. Additionally, DTT can also provide interactive services such as electronic program guides (EPGs) and digital video recording (DVR) functionality.

Radio’s and television were means of information and entertainment in the past  90’s, 20’s and 21’s but with the time, introduction of internet and smartphones media delivery not only rely on radio & television but got distributed among IP devices .DVBT was one of the oldest broadcasting platfrom for media delivery where single channel was used to broadcast .This analog distribution was popular for the information and entertainment when there were very few television sets in the markets.In Nepal three channels Nepal television , Kantipur and Image were used to broadcasted on DVBT  .Later , more television were seen in the market and number of channels kept on increasing.To fullfill the demand of increased number of channels cables and DTH introduced and got popular.

Terresterial broadcasting got updated and DVB-T2 next development of the Digital Video Broadcasting – Terrestrial standards. It builds on the technology and on the success of DVB-T to provide additional facilities and features in line with the developing DTT or Digital Terrestrial television market.The DVB-T2 standard uses Orthogonal Frequency Division Multiplex as the basic radio transmission medium. This form of transmission is particularly robust and allows for the reception of data signals (in this case television data) in the presence of some interference or missing channels as a result of effects like multipath.

The advantage of  second generation DVBT2 is that it can broadcast more number of better quality channels and   has multiple possibility of reception mode mobile , indoor and outdoor but we need to configure parameters and adjust transmitting antenna accordingly for each reception model.

Now, we are into the internet era peoples gets engage mostly on  smartphones,laptops and tablets either for internet or watching media content .Also, there is more advacement on terresterial broadcasting DVBT2 with the introduction of native IP.

Now, there are more possibilities and applications we can deliver with this DVBT2 terresterial transmission system  if we consider return path as a internet . As IP delivered broadcast focus  on interactivity and mashing up services with other services, they are primarily targeting mobile devices. The return path for interactivity can be through the internet or even unique generated codes in an SMS. Using IP broadcast to solely provide traditional live linear TV channels without the extra wow effect is a sinking ship and will not alone be able to compete with internet services.

United states of america and Korea are using the same frequency for ATSC 3.0 and  delevering high quality UHD ultra high defination video with doubly digital surround sound .All the software of wind turbine is updated with the software deliverd with ATSC 3.0 platform . Also soon vechiles come up with embended ATSC 3.0 signal and data where we can watch VOD content ,news, local information,traffic information inside the vechile’s without the internet access.

There are other application that we can develop with IP delivery broadcasting like.