OnePlus 8T Launched in Nepal: Should You Upgrade Over OnePlus 8? OnePlus “T” series is known to bring some tweaks and improvements over the regular models. The changes usually happen to be more emphasized on design perspective and performance with some minor upgrades on other aspects as well. The OnePlus 8T. From being known as “Flagship Killer” to bringing a near-flagship device, we have seen a tremendous increase in the price of OnePlus devices lately. But is it worth spending that amount as the OnePlus 8 is still a worthy phone? Let’s read our thoughts on the latest OnePlus 8T with OnePlus 8T price in Nepal.

The noticeable upgrade in the phone is it’s design language. The phone is covered with Corning Gorilla Glass (unspecified) on the front and back. There is matte-frosted back glass, unlike the super flashy backs of previous versions. This greatly reduces fingerprint smudges, which most of the users will definitely love. But, sooner or later, you will use a case just to protect the phone from scratches. So, that back glass alone should not be a deal maker or breaker. The camera design has changed from circular to square/box shape and placed at side rather than at the center this time. The alert slider is retained on OnePlus 8T.

The phone comes in two color options, Lunar Silver and Aquamarine Green. Sadly, there is no Black version of the phone this time, but the color shift of Aquamarine Green between blue and green with different holding angle looks very impressive.

The display just got faster in OnePlus 8T. We get 6.55″ FHD+ Fluid AMOLED display with 1080 x 2400 pixels resolution, the same as OnePlus 8. Yes, it’s not a QHD+ panel as in the Pro model. But, as mentioned earlier, the phone is an upgrade over OnePlus 8 rather than OnePlus 8 Pro. “Fluid AMOLED” is just a marketing term for OLED display with higher refresh rate. It has 120Hz refresh rate display as compared to just 90Hz on the 8 model. For a normal user, this upgrade won’t even be noticeable as there is not much difference between 90Hz and 120 Hz. Nevertheless, we all wanted that extra rate we missed on OnePlus 8. It supports HDR10+ as well.

The front of the phone is covered by Corning Gorilla Glass. However, the version used here is unspecified yet. We can guess the company using version 6 of the glass. But, we will have to get the official confirmation from the company as well.

In terms of performance, we all are a bit disappointed with the company’s decision to use same Qualcomm Snapdragon 865 chip-set. In past, the “T” series has always been a major upgrade in terms of processor and performance. But, this year, we don’t get the latest and greatest CPU from Qualcomm: Snapdragon 865+. This is still an excellent chip-set with 5G capability, built on 7nm+ architecture. This flagship processor is capable of anything you wished to do on your smartphone, including extreme gaming and video editing. But, just that feeling of not getting 865+ on newer model would be on your mind if you buy the phone.

The RAM/ROM configuration on the device is 8GB/12GB RAM with 128GB/256GB internal storage. The RAM technology used here is still LPDDR4X, not the latest LPDDR5 as we’ve seen on OnePlus 8 Pro. But, the ROM type used is the latest UFS 3.1, as compared to just 3.0 on OnePlus 8 and Pro.

So, in terms of performance, this is not a huge upgrade over OnePlus 8, for sure.

Cameras have never been OnePlus’s stronger side. The hardware used here is same as we’ve seen on OnePlus 8 and even OnePlus 7T, but with an extra lens. There hasn’t been a phenomenal upgrade in terms of camera hardware in a year. The back of the phone sports a quad-camera setup with 48MP, f/1.7 Sony IMX586 sensor with OIS, 16MP ultra wide angle lens, a 5MP macro camera and a 2MP monochrome sensor. Instead of monochrome lens, I would have loved to see the company opting for a telephoto lens. There are not much of use case scenarios of black & white lens, as compared to telephoto lens. But, for some photogenic people, this might be useful as well. You can record videos up to 4K at 60FPS on the phone.

For selfie, there is a 16MP, f/2.4 Sony IMX471 sensor. This is the same hardware as on OnePlus 8. So, you will not get a drastic upgrade in camera performance, except some minor software optimizations.

The phone has got a large 4,500mAh battery with 65W Warp Charge support, as compared to 30W on OnePlus 8. OnePlus is a pioneer in fast charging technology and they changed our perspective about how fast a smartphone could be charged starting with OnePlus 3T. The 65W fast charger in the box can charge the massive battery in just 39 mins to full. As advertised, you can get a full day of battery life in just 15 mins. You can also charge other devices, such as laptops and OnePlus Buds with the charger.

The fingerprint scanner is placed under the display. Though the phone is not IP68 water/dust resistant, OnePlus always seals their ports to keep water drops away. The image OnePlus has on consumers’ mind in terms of software is just incredible The phone runs on Android 11 with “controversial” Oxygen OS 11 on top. The company completely changed the design language of their UI this time and it is triggering a lot of OnePlus users. So, let’s hope for now that OnePlus addresses customers and bring back the original amazing UI experience. For speakers, it has dual stereo speakers with support for Dolby Atmos as well.

OnePlus has surprised everyone with the pricing. The phone is cheaper than the OnePlus 8. OnePlus 8T price in Nepal is NPR. 78,999 for 8GB+128GB variant and NPR. 85,999 for the 12GB+256GB variant. The phone is available for pre-order in Daraz Now. 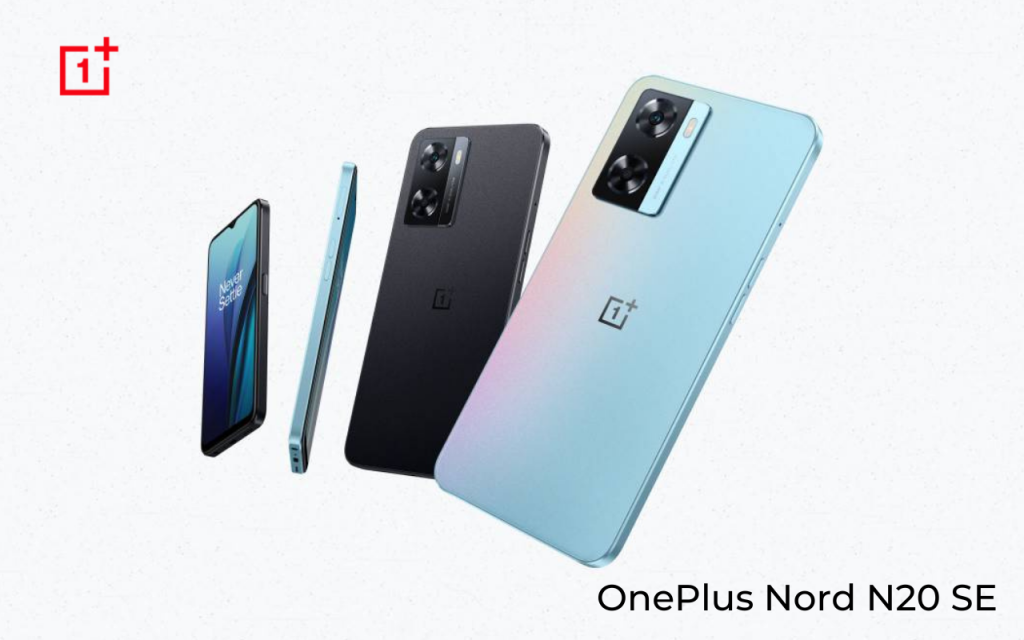 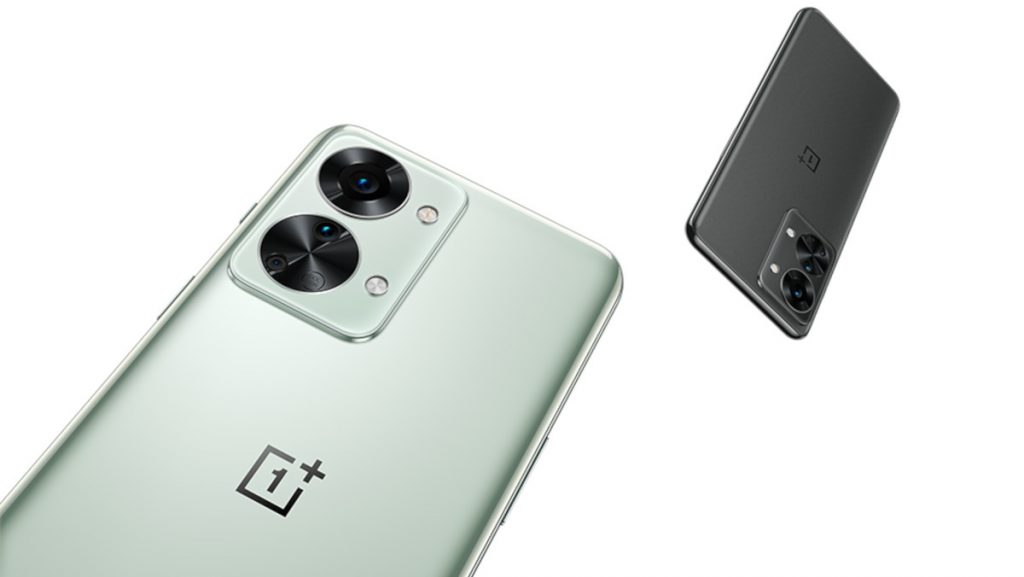